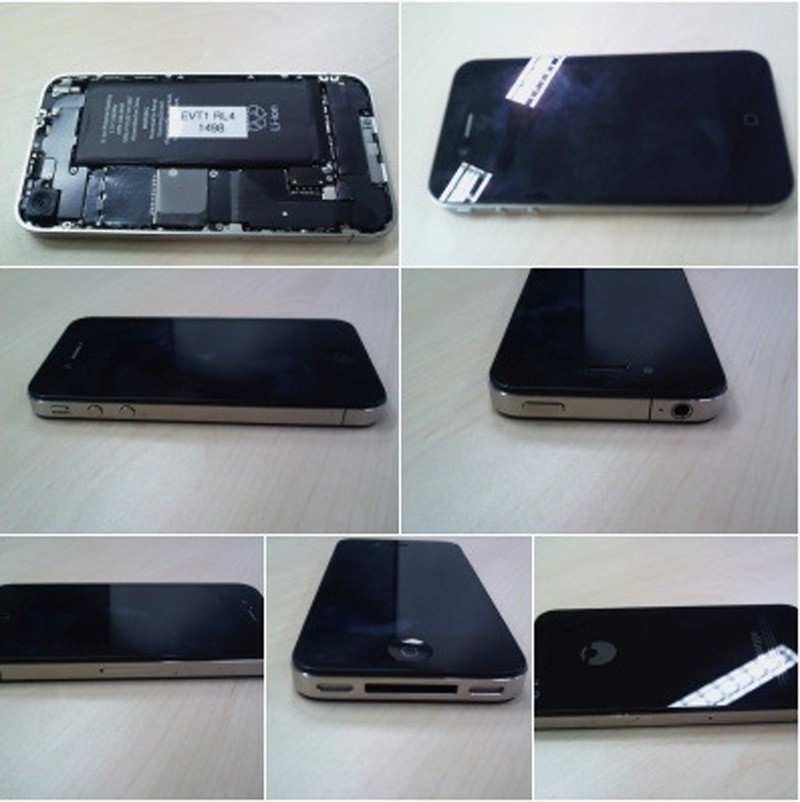 You’ve probably read enough about the iPhone 4G today to last a life time so let me get straight to the heart of this short story.

This amusing little tale is how an average American teenager posted a photo of the iPhone 4G on twitpic on February 22nd of this year – two months before images found their way to Engadget.

The teenager (we’re intentionally not mentioning his name) presumed the picture was a fake and forgot about it. You can only imagine his excitement though when an identical photo was posted on Engadget and he realised he’d spotted the new iPhone 4G long before any gadget blog on the planet even had a whiff of the story.

How did this random teenager get his hands on the image? You’re dying to know, I can sense it.

So essentially, on February 21 2010, the kid searches twitter for iPhone 4g discovers these shots and posts the photo to his twitpic. Not a word more until Engadget posted the exact same photo and then the kid, as you would expect, loses his mind. “They’re real!!!” he repeats over and over in his twitter stream.

So a lucky break on Engadget’s part that they even managed to get photos of the device. They certainly didn’t get a chance to play with the phone.  All that time, it was supposedly in Gizmodo’s hands leading up to the biggest scoop of the year so far.

Read next: Six things we still want to know about iPhone 4