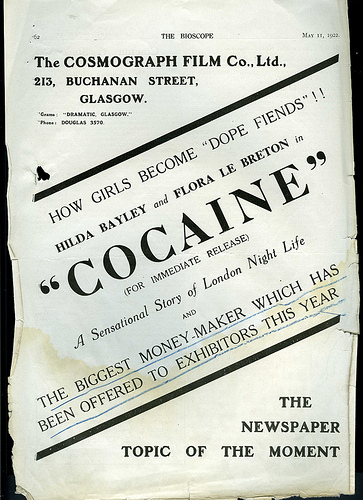 Apple’s Q1 revenue was guessed to be somewhere in the low $12 billion dollar range. Anything above $12.5 would have been considered solid, according to Business Insider. Apple posted revenue of $13.5 Billion dollars for Q1, a whopping $250 million more than the highest Wall Street estimate.

Despite yesterday’s iPhone fiasco, Steve Jobs has to be incredibly pleased right now.

Sales figures for the company’s devices reflect how incredible the quarter was for Apple for sales. Apple sold nearly two million more iPhones than the Wall Street consensus. Given that Apple sold a total of 8.75 million phones worldwide during Q1 of this year, this is a huge sales coup for them. iPod and computer sales beat their Wall Street estimates by similar percentages.

And amazingly enough, these figures don’t take into account April’s incredibly successful iPad launch. In fact Apple’s earnings guidance for Q2 predicts over $13.75 billion of revenues. Given Apple’s history of “comically low guidances,” this figure could be billions of dollars higher once we see Q2 results. It will be interesting to see how iPad sales and sales of the new iPhone will buoy their Q2 results.

Apple does have a few major concerns to wrangle with, though. Sales of the iPhone will likely sag in the next two months now that the latest hardware revision has been leaked. Apple has also seen major supply problems with the iPad and analysts are slightly concerned that these supply issues may result in the iPhone 4 being pushed back into Q3 of this year.

However, Apple also has the intangible benefit of the cult of Mac. Its devoted customers have snapped up the iPad in droves (even spawning an iPad dance) and will likely do the same with the new iPhone.

Read next: Noticed them? Native retweets showing up in your mentions?