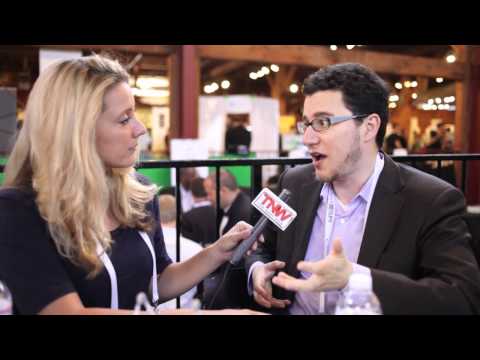 Well connected Apple blogger John Gruber claims that the iPhone 4G was not “lost” or found in a bar but rather stolen.

He also claims that Gizmodo, who purchased the device a week ago, know exactly who stole it.

In his own words:

“It is my understanding that Apple considers this unit stolen, not lost. And as for the “someone(s)” who “found” it, I believe it is disingenuous for Gizmodo to play coy, as though they don’t know who the someones are.”

Gruber goes onto clear up virtually any doubt that this is in fact the iPhone 4G. “That this belongs to and was made by Apple is almost beyond question at this point.”

He does however remain unsure as to whether this is exactly the design Apple will ship this summer.

Read next: Aura: A twitter inspired Windows Phone 7 app that follows your every move