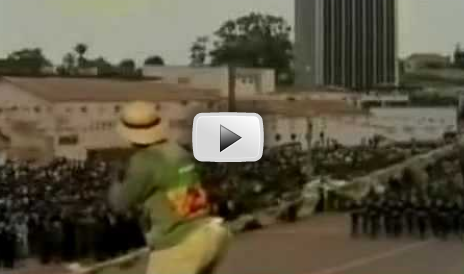 Mac Daily News has caught wind of some information that points to Apple releasing the next-generation iPhone on June 22nd.

The telltale sign is the renting of a conference center, where all three previous generations of iPhones have been announced.  However, if Apple holds true to its past, we’re likely to not hear anything out of the company until well closer to time.

The ModMyi forums are the epicenter of this information, with writer Messany stating “”Although no confirmations have yet come from Apple (naturally), there is speculation that the big [next-gen iPhone] reveal could take place on June 22nd”.

He goes on to say “For what its worth, while no concrete evidence has turned up to suggest the announcement of a Verizon iPhone at the June 22nd event, a late-breaking tip from Flurry Analytics suggested the possible existence of a Verizon iPhone being used in the US in recent days.”

Only time will tell, of course.  But you can rest assured that The Next Web will bring you every bit of information (and a few rumors as well) as soon as it becomes available.

Read next: Has Twitter Got It Wrong? AdAdmire launches ads for followers, not tweets