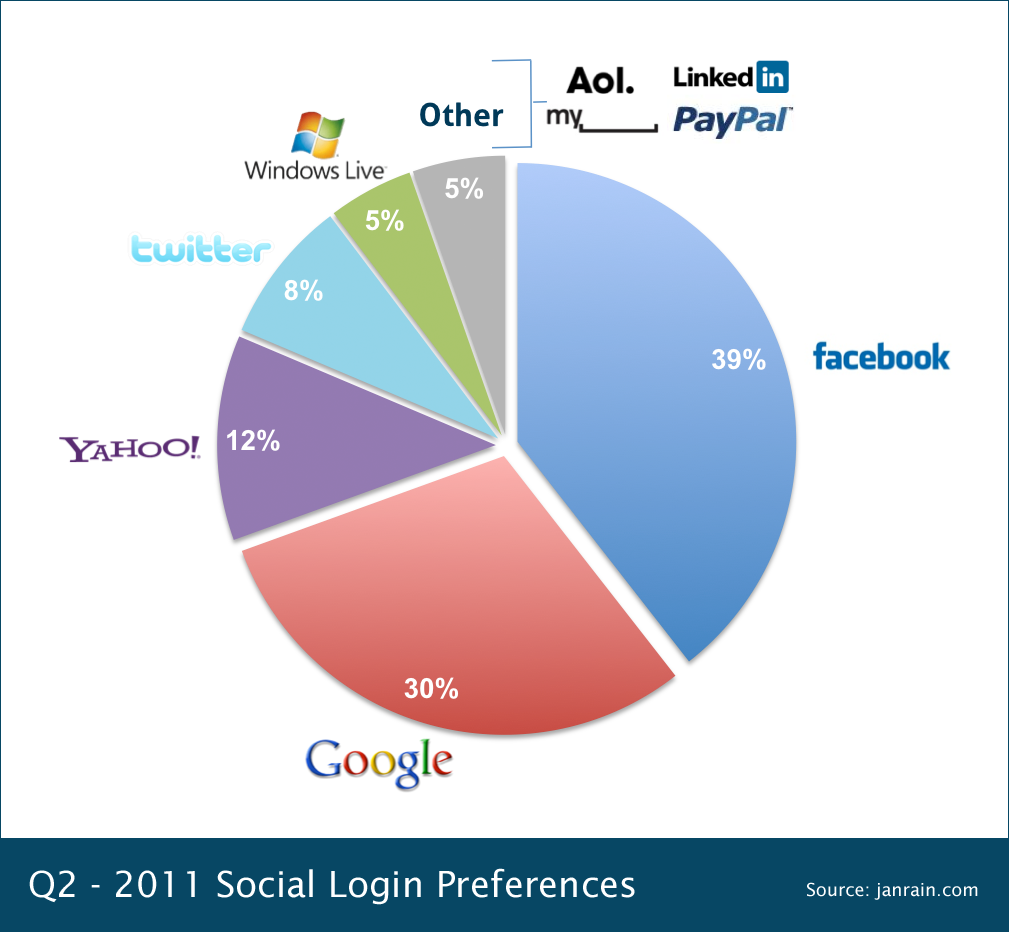 If internet speculation is to be believed, the UK launch of the Apple iPad could be on the 24th April, just three weeks after its highly successful launch stateside.

Consumer website Bitterwallet has reportedly received confirmation from two independent sources. One source has indicated staff working at UK Apple Stores are being blocked from taking leave on the 24th April with additional staff being asked to work in-store.

The other source, who works at an Apple Store, has explicitly confirmed the release date.

If the rumour was to be true, the iPad would be available to buy on a Saturday, emulating Apple’s US launch.

Saturday 24th April is the last Saturday in the month, so if Apple were looking to keep to their “Coming late April”, the dates would coincide with the rumours circulating around the iPad release.

It is likely that Apple would want to make the iPad available for pre-order at least two weeks before launch, expect to see an official release within the next week.