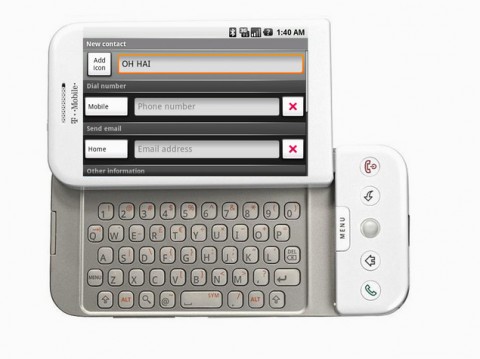 The iPad has been having some serious WiFi issues, with everyone and their dog complaining about its lack of signal awareness and sluggish network rejoin capabilities.

Apple is now admitting to some of these issues today, by releasing new support documentation covering the problem of iPads not reconnecting to known WiFi networks. What do they say? Often, according to Apple:

Under certain conditions, iPad may not automatically rejoin a known Wi-Fi network after restart or waking from sleep. This can occur with some third-party Wi-Fi routers that are dual-band capable when:

Using the same network name for each network

So what is the fix? It’s not that simple, but Apple outlines… (more after the jump) just how to get things back up to speed, assuming you have this exact problem. First, you should “Create separate Wi-Fi network names to identify each band. This can be done easily by appending one or more characters to the current network name.”

This will mean that you have separated the G band from the N band, for example. Next, ensure that both of the networks are using the exactly same security type, be it WEP or whatever you prefer. This will mean that your iPad will find the band that it prefers, and not try to connect to the other.

This should help resolve the problem.

But what about those pesky low signal complaints that keep popping up? Apple has a solution for that as well. What is it? Well, their number one recommendation might not suit your taste for solving problems, Apple recommends that you “move closer to the Wi-Fi router or hotspot.”

Once Apple actually figures out the signal problem,  they’ll let us know.