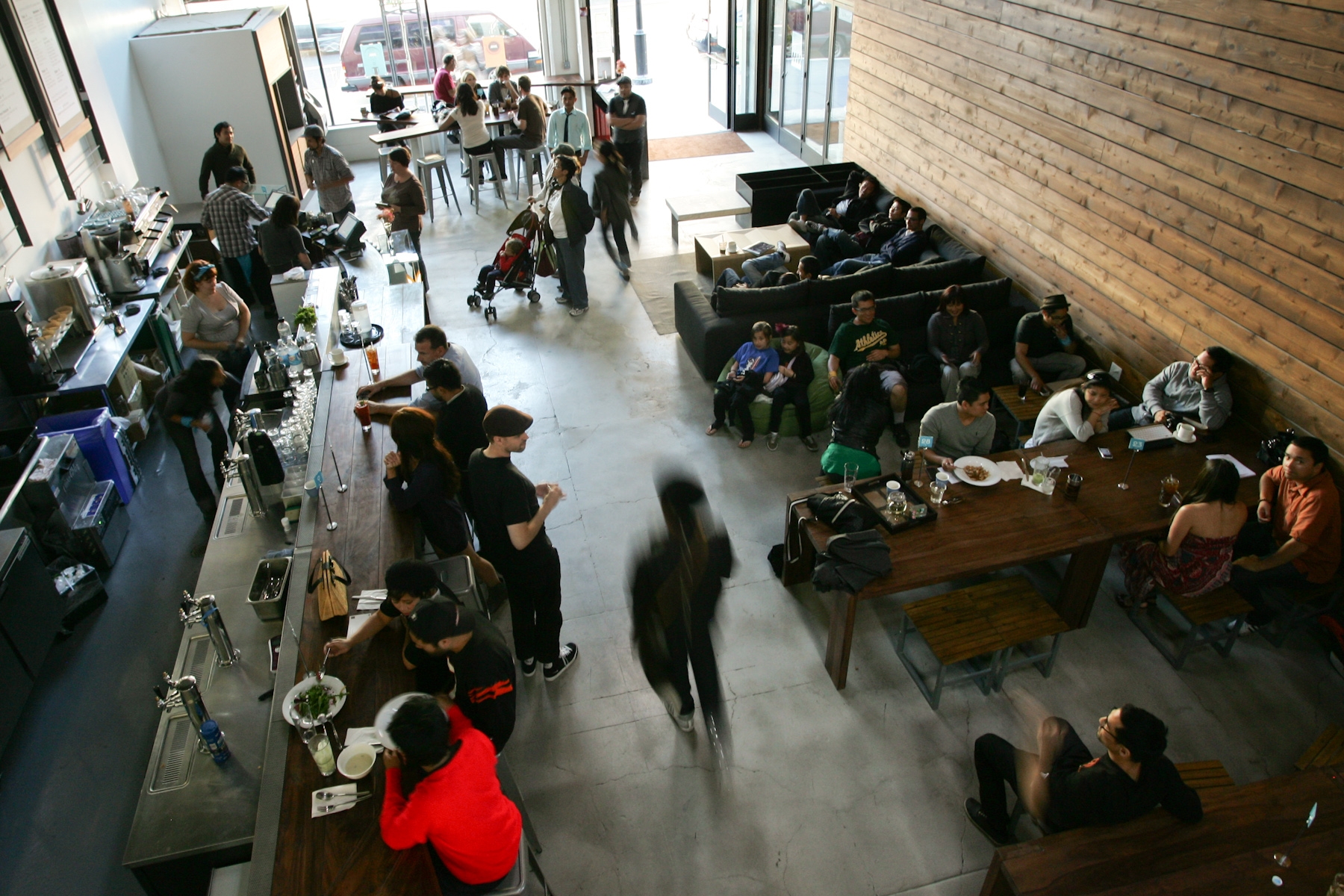 Michael Arrington over at TechCrunch has just given his perspective on the iPad having tested the device. His words, “It’s a nearly flawless device”.

The most fascinating part of the review – and forgive me if this a late April fools – were details of how far Apple went to ensure the device was not leaked to the press.

“They’ve [developers] had to sign non-disclosure agreements, and have the iPad locked in a separate room that random employees couldn’t access. And even that wasn’t enough. The iPads are literally chained to the desk with steel cable and a lock. Apple comes by the office with a suitcase, installs the iPad in a bolted case, chains it to the desk and locks it there. And they they do occasional surprise visits just to make sure it’s still there.

What’s more, Apple has told developers that they are monitoring the location of the device as well.”