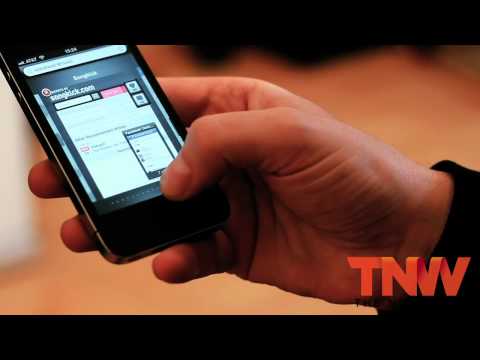 Apple, you are so smart. In a move that is either marketing genius, or merely a reaction to constrained supply, Best Buy is receiving nearly no iPads for launch. Each store will have 11 iPads on sale on day one.

They might as well just hang the sold-out sign right now. The stores will actually receive some 15 devices, but 4 will be set aside as demo devices. I suppose that if you just want to grope an iPad, Best Buy might have smaller crowds than your friendly local Apple store.

Best Buy has around nearly 700 stores, so we can guesstimate that at 15 a store, Apple is sending around 10,000 iPads to Best Buy. Total. That is just mean. Best Buy won’t mind too much though, they are going to get a minor horde of people looking to buy or play with the devices through the door. Foot traffic means sales in general, stocked iPads or not.

And of course, the media angle here is important. Given the complete lack of supply at Best Buys, the iPad will be “sold out across the nation” even with just a little demand. The news stories nearly write themselves, don’t they?

Whatever happens, the iPad cometh, and you need to get ready. Either get one, or get out-of-the-way and hide from the hundreds of thousands of smug people who will. Let’s face it, you are going to buy one eventually.

Read next: Send Files Over Gchat on iGoogle and Orkut