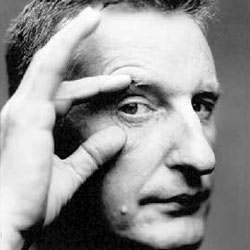 Engadget has confirmed this info with five different Apple stores.

This has been the case for some in most of Europe, with prices substantially more expensive.

According to 9 to 5 Mac, who first reported the story, Apple has confirmed the new plan and will be selling iPhones from the store this way at one unit per person per day.

This means you buy the iPhone without having to pay for a an expensive data plan. And no, that’s not just an iPod touch. It’s got a camera and a phone.

UPDATED: It turns out that these iPhones are locked to AT&T and just available at full price without a contract. A missed opportunity there, Apple.

Read next: Foursquare: The Raw Facts