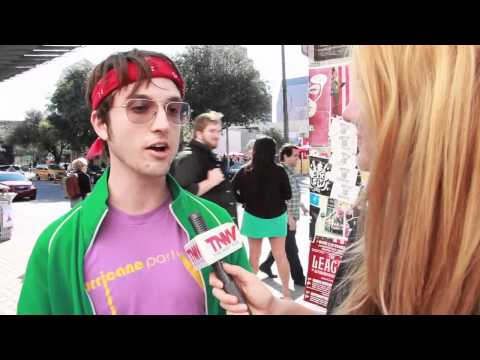 Barnes & Noble will be releasing an iPad app alongside the iPad on the 3rd April.

It’s hardly surprising for America’s largest bookseller to want to get in on the action with many predicting the iPad will dominate the ereader market just as it has with the iPod and iPhone.

The news comes via a post on the company’s blog that indicates the free application will give customers access to more than one million eBooks, magazines and newspapers in the Barnes & Noble eBookstore.

Barnes & Noble already sells its own dedicated e-book reader, the Nook. The company has played down reports of faltering sales, claiming sales are still strong. Whether that will continue in light of the iPad’s release, is likely to depend on the success of Apple’s latest product.