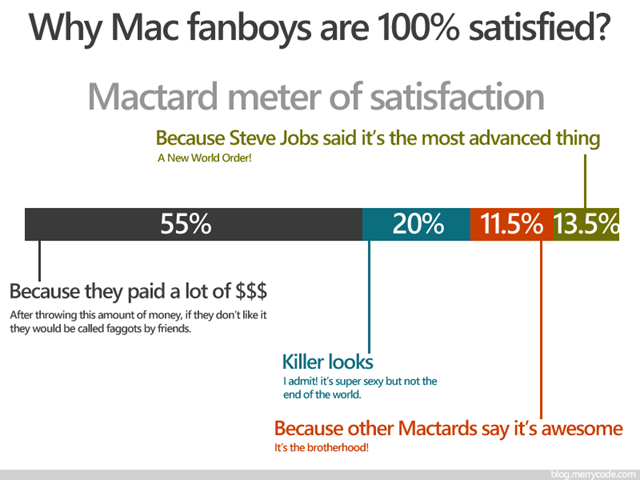 Read next: How to browse Google Buzz on a map without a mobile phone