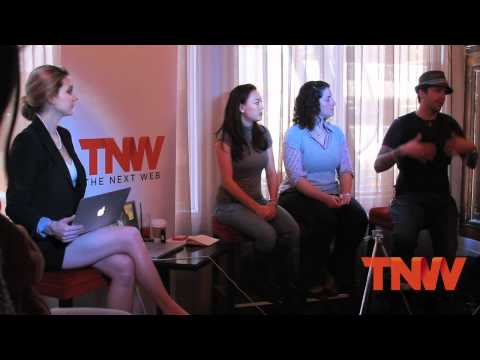 When the new Apple tablet launches in March, book publishers releasing their works for the iPad via Apple’s marketplace will be given the opportunity to protect their title’s with Apple’s Fairplay DRM according to the LA Times.

Apple had abandoned it’s Fairplay DRM on it’s iTunes Music Store in 2009 after complaints from users finding it difficult to port their music collections over to another devices. Whilst  iTunes music is now right management free, Fairplay is still effectively used to protect other paid content such as Movies, TV Shows and Audiobooks on the iTunes marketplace.

When Apple introduced the iPad after months of speculation, it was announced that at that time five major publishers were on-board to release titles for the device. It is thought that with the growth of the eBook market after the increase of electronic reader devices like Amazon’s Kindle and Barnes and Noble’s; Nook, most current and future publishers will take advantage of Apple’s deployment of Fairplay to protect works and reduce Piracy.

It’s possible that not all publishers will be comfortable using Fairplay to protect their titles. The Times noted:

“O’Reilly Media — which has vociferously argued that digital locks are harmful to sales — will opt not to deploy FairPlay. (O’Reilly, which puts out technical books, was not on the list of five publishers during Apple’s announcement of the iPad, but is discussing a deal with Apple.)”

Ultimately, Digital Rights Management on the iPad will be purely optional, giving the copyright holder complete control over how their work is distributed. It remains to be seen if the iPad Book Store can make an inroad into the market largely monopolised by Amazon and it’s Kindle. Piracy may play it’s part in the sales volumes of books via the iPad Book Store, book pricing, availability of titles and physical iPad sales will be the ultimate decider in determining it’s success.

Read next: Upgrade from Windows 7 RC or your "PC will shut down every 2 hours" says Microsoft.