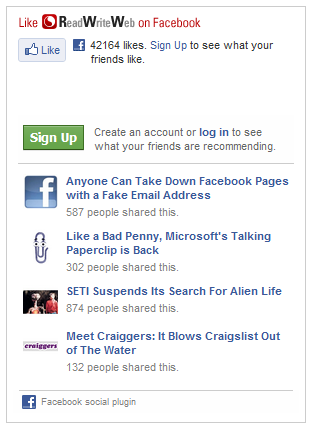 As the trademark battle over the iPad name looks to heat up in the coming weeks, a Fujitsu internal memo suggests a lawsuit against Apple is in the works.

The memo, which comes in the wake of last week’s Apple iPad unveiling, describes Apple’s product as a “possible infringement on our trademark, which has been in use in connection with Fujitsu mobile retailing computer products since 2002.”

The memo, sent to Fujitsu employees across the company, seems to jibe with their story of the history of the iPad name.

When Fujitsu applied for the trademark in 2003, the application ended up getting held up by another company’s trademark on IPAD for its line of PIN-entry keypads. Eventually, the US patent office sent notice to Fujitsu that the patent application had been listed as “abandoned.” Upon hearing this, Fujitsu resumed the application, arguing that their mobile touchscreen point of sale device was significantly different from the PIN pads. The US Patent office agreed and published Fujitsu’s application so that outstanding trademark holders could dispute it.

Apple stepped in at that point and filed a competing application through a shell company and set up the current dispute. They’ve since filed for extensions to challenge the trademark, but with the Apple iPad’s release scheduled for late March, time is very short for both parties to resolve the trademark dispute. It could be a savvy move for Fujitsu to try to force a resolution with Apple by filing suit, as it looks like they have the advantage of a existing client-base and a pending trademark. They’re likely hoping to force Apple to pay a settlement in exchange for the trademark, or at least force Apple to release an iSlate instead.

Fujitsu should be careful, though. Apple’s proven incredibly ruthless in court. They recently squashed Psystar in court, and are currently embroiled in a bitter, nasty fight with Nokia. It will be incredibly interesting to see if Fujitsu is lucky and their demands are met or if this planned lawsuit blows up in their face.

Read next: Google on its 'App Store' Plans: We already have one.