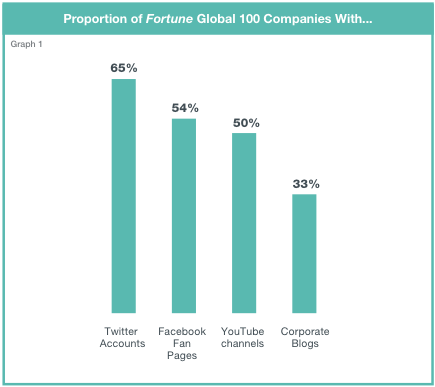 With less than 24 hours to go until Steve Jobs reveals something most likely tablet-shaped, the rumourmill has reached overdrive.

As there are so many whispers floating around, we thought we would take a timely look at how Apple rumours work.

We’re not talking about obviously fake renders, we’re dealing here with the images and videos that were deliberately faked, seemed credible and got treated quite seriously by tech blogs around the world.

These rumours are deliberately seeded to bloggers in the hope that they’ll get published, but who sends them in and why? What are the best tactics to get your rumour published?

It’s hard to say as most are submitted to blogs as anonymous tips or show up on forums and image sharing sites using recently-created accounts with few personal details. In most cases, we’d wager, bored attention-seekers with passable graphic design skills are to blame but there’s evidence that Apple deliberately seeds rumours to expose untrustworthy employees and throw the media off the scent of what they’re really up to.

So, once a rumour-monger has decided to put out fake information, what are their tactics?

Let’s face it, for your rumour to be credible you need evidence and mocking up a fake ad is the perfect way to get fanboys drooling.

Believe it or not, this was seriously considered by some to be an ad for the iPhone back in 1996. When MacDailyNews covered this rumoured iPhone they were skeptical but thought there was a chance that the images could be genuine.

There also seemed to be some suggestion that the phone would be called the Mobile Me phone. The images were originally uploaded to a site called AMobileMe.com but have since been removed. Mobile Me, an Apple trademark, later of course became the name of company’s email, calendar, photo and file hosting service.

Before the launch of the iPhone 3G, many thought it would have a front-facing camera. These images, supposedly snapped from the screen of a graphic designer working on an ad for Apple, added credence to the idea. They had been uploaded to an anonymous Flickr account but within minutes of the real iPhone 3G’s announcement they were forgotten.

Easy to fake and easy to believe, sales inventory screens supposedly snapped by rogue retail staff are a great way to draw people into a web of lies. This image above came from an Italian blog and promised that the third generation iPhone would be called the iPhone Video iChat, available in sizes up to 64GB in a variety of colours including “Yellow with Fluffy Bunnies”.

With an absence of real information some people will believe anything. The true iPhone 3GS was available in sizes up to 32GB and there wasn’t a fluffy bunny in sight.

Take a really bad shot of your fake device and A) makes it appear like it was taken by someone desperate not to get caught and B) it obscures what a bad fake it is. This shot, posted originally to Web-Mobile.net, covers both of those bases well.

As Engadget noted at the time,

The moving equivalent of BlurryCam, these videos tease us with just enough information to get us excited and then let us down in the end. This ‘Tablet’ video from last summer looks like it’s been mocked up on an LCD screen when a real tablet would undoubtedly have a hard screen. The trouble for rumourmongers is that these are much harder to

We’ve learned by following the simple steps above you too can help give blogs pages views and help build the Apple hype machine! Even if you’re ashamed of yourself for sending out such a ridiculous rumour, don’t worry – your poor Photoshop work will be forgotten as soon as there’s an official Apple announcement. Still, you get the quiet satisfaction that you duped a load of Apple fanboys.

So, take some time, create a convincing fake and we’ll see you next time the Apple rumourmill fires up.