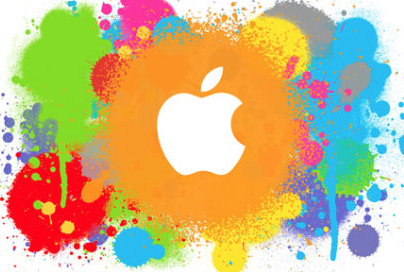 Jobs is not going to be best pleased.

In an interview with CNBC, McGraw-Hill’s CEO has confirmed, as clear as day, that their textbooks will be on the Apple Tablet and it will be an iPhone OS based machine.

Well spotted by MacRumors, when asked about rumors that their textbooks will be on the Apple tablet, Terry MrGraw responds (2m 50s):

“Yeah, Very exciting. Yes, they’ll make their announcement tomorrow on this one. We have worked with Apple for quite a while. And the Tablet is going to be based on the iPhone operating system and so it will be transferable. So what you are going to be able to do now is we have a consortium of e-books. And we have 95% of all our materials that are in e-book format. So now with the tablet you’re going to open up the higher education market, the professional market. The tablet is going to be just really terrific.”

Assuming all of the current available selection of iPhone apps can run on the tablet, it will mean 150,000+ Apps ready to run on the new tablet. Personally, I think think it’s a great move that should please app developers all round. That said, we aren’t privy to information regarding what changes developers will have to make to accomodate other resolutions.