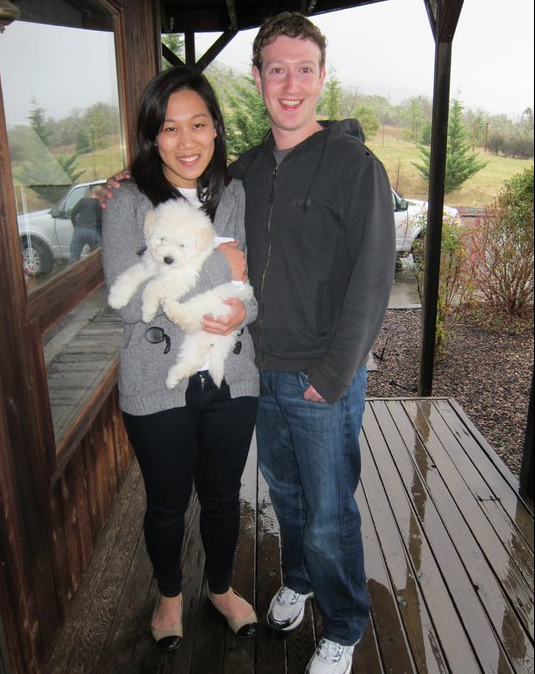 In a move that will surely shake up the US cellular market, the Apple iPhone may become available on all major US cellular carriers. This prediction for the US mobile market, one of the world’s largest markets, comes from a report by Oppenheimer & Co.

The telecommunications analysis firm estimates that in eighteen months, the iPhone will be on T-Mobile, AT&T, Verizon, Sprint, and others. This would greatly add to the iPhone’s smart-phone market-share penetration in its home market.

Apple will be banking on the phone being strong enough to lose its air of both price and carrier exclusivity, and maintain its market cachet and prestige. The iPhone, once a rare device in its early life, has become a common sight in the United States.

With this move, Apple would make the phone the de facto smart-phone of choice for anyone who has a current non smart-phone and is looking to upgrade, given its pervasive mindshare. The Apple brand and endless AT&T promotion have greatly contributed to the phone’s domestic reputation.

The iPhone has been a huge boon to AT&T, a company long flagged for lackluster cellular coverage and reliability. Average revenue per user per month at AT&T is some 20% than at Verizon, based strongly on the very high revenues that the iPhone has been  consistently generating.

The consumers want the phone, and the providers want to give it to them. The only question remains is whether AT&T can afford to keep paying Apple for its exclusivity. The analysts now say no. Time will tell.

Read next: Is This The First iPad (Apple Tablet) Commercial? You Decide