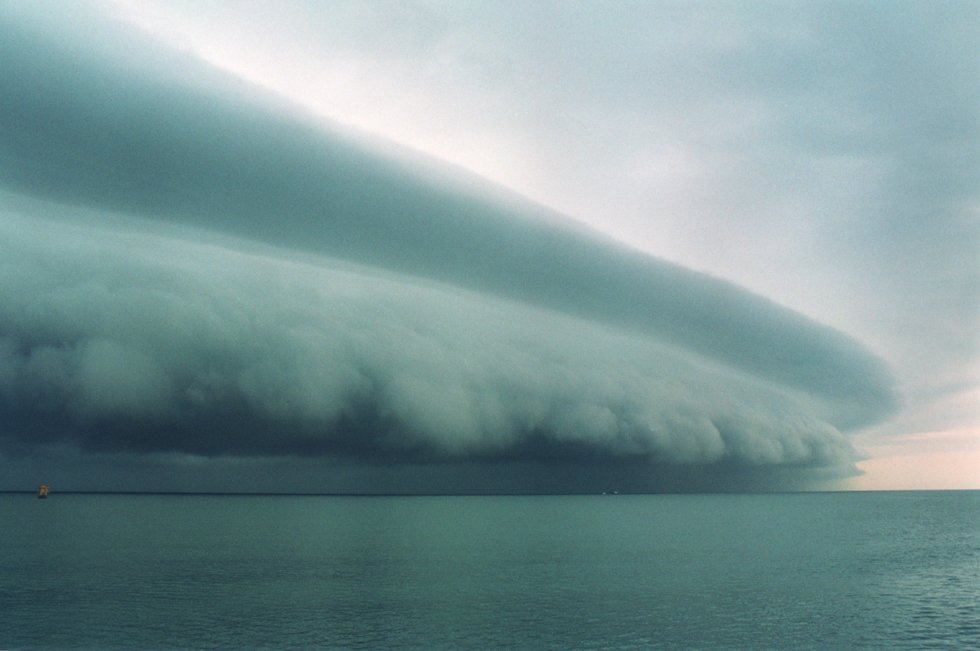 French blog BeGeek has posted a few photos of what they claim to be the new iPad/iSlate/iPhone XL/iTablet.

The photo of the the guy holding the thing to its ear just looks ridiculous.

Does anyone recognize this as some other gadget that just looks similar to a large iPhone?

With only a few days to go until the official announcement it seems that people can’t have enough speculation about what is coming up. Can you imagine what would happen if Apple would end up NOT announcing an iPad/iSlate on Wednesday?

Read next: Sex explained, with pens