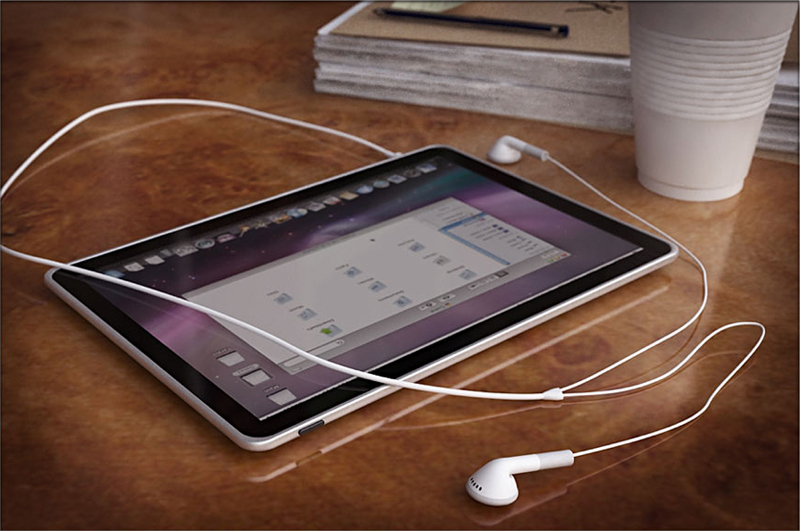 Are you relieved? I know I am. If you’ve been a reader for some time, you’d remember this was the by far our favorite design concept and according to Apple Insider, this design by Flickr user Fotoboer.nl comes the closest to Apple’s final product.

The tablet comes in an aluminium unibody shell, thinner than the original iPhone, and “sporting all of the same buttons found on the handset, right down to its iconic home button”.

The tablet also reportedly comes with identical connectivity as the iPhone 3GS, including a 3.5-mm stereo headphone, microphone, GPS, and 3G. It’s alleged to come with a dock connector as well.

The device will feature a 10-inch display and like the concept above and the recent macbooks, will also be bordered in black.

Lets just hope the headphones aren’t quite so big.

Read next: Tell me this isn't the one of the coolest buildings you've ever seen.