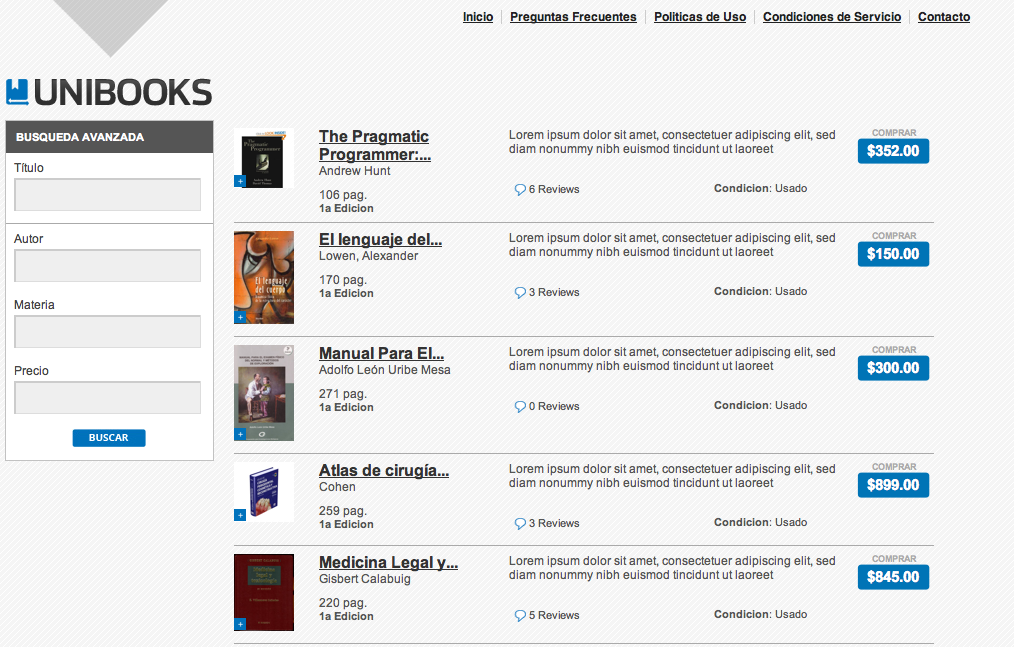 Today was a day of updates for Apple users, particularly those who use Boot Camp to run Windows on their Macs.

Apple today released Boot Camp 3.1, with full Windows 7 support. The update comes in two flavors, allowing users with both 32 as well as 64-bit machines to make the upgrade. Users wishing to upgrade from Vista will need to use the supplied utility to first prepare the install-partition.

This update comes to many with a verbal sigh of finality, as it’s been a major point of contention among dual-booters for quite some time now. Apple had originally promised official support for Windows 7 by the end of 2009, but as the calendar date came and went, users became riotous.

Along with the update for Boot Camp came Apple’s first security update for 2010: Update 2010-001. The update covers a few minor problems, and is mainly for users of the current version of Snow Leopard. Items covered in the update:

Read next: The Defining Difference between Mac & Windows Users