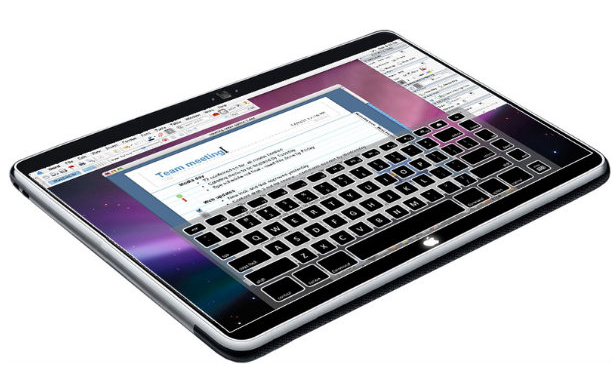 Well this is a bold move.

According to a Fox News article titled “Apple Tablet, iPhone 4 Launch Confirmed for January 27”, we will indeed see the launch of the Apple Tablet, the next generation iPhone software “iPhone 4.0” and iLife 2010.

“I spoke to a source at Apple this morning, before the invite hit my inbox, who said the event would likely focus on three projects: The tablet device, iPhone 4, and a new round of iLife 2010 software. While we won’t see new iPhone hardware just yet, we will see the next-generation software.”

Morris, the author of the report, has broken Apple related news in the past. He knew of the event itself before anyone else and also that it would focus on “mobility”, something which would match the general trend of rumors. Clearly he has a reasonably reliable inside connection of some sort.

Earlier today, Apple sent out loads of invites via email for the long rumored special event, which is scheduled to be held at 10 AM PST on January 27th, at the Yerba Buena Center for the Arts Theater in San Francisco.

The image on the invites was expectedly cryptic but did indeed imply a new device was on the way with the words “latest creation”. You’ve got to hand it to them, they know how to play the game.

Read next: How Google's Exit From China Could Affect Android