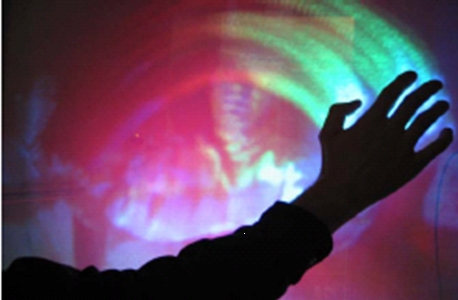 If this report reveals itself to be true, it’s apparent that Apple, for one, isn’t convinced that mobility is entirely what the future desires.

To accompany its iMac range – or most likely, to join it – Apple is reportedly to release a 22-inch touch-enabled all-in-one PC in 2010. The report from the Commercial Times, a Chinese national newspaper, says that Apple will outsource production of the 22-inch model to Quanta, with Taiwan-based Sintek Photronic supplying the touchscreen panels.

As interesting as this all sounds – it’s the 26th of January that Apple fan boys are counting down the days till. Pundits and bloggers seem convinced Apple will be releasing a tablet in some form, the fact remains however, we have no solid proof of anything just yet – and that, for an Apple fan boy, is both exciting but extremely uncomfortable at the same time.

Read next: Man arrested as terrorist after Twitter joke