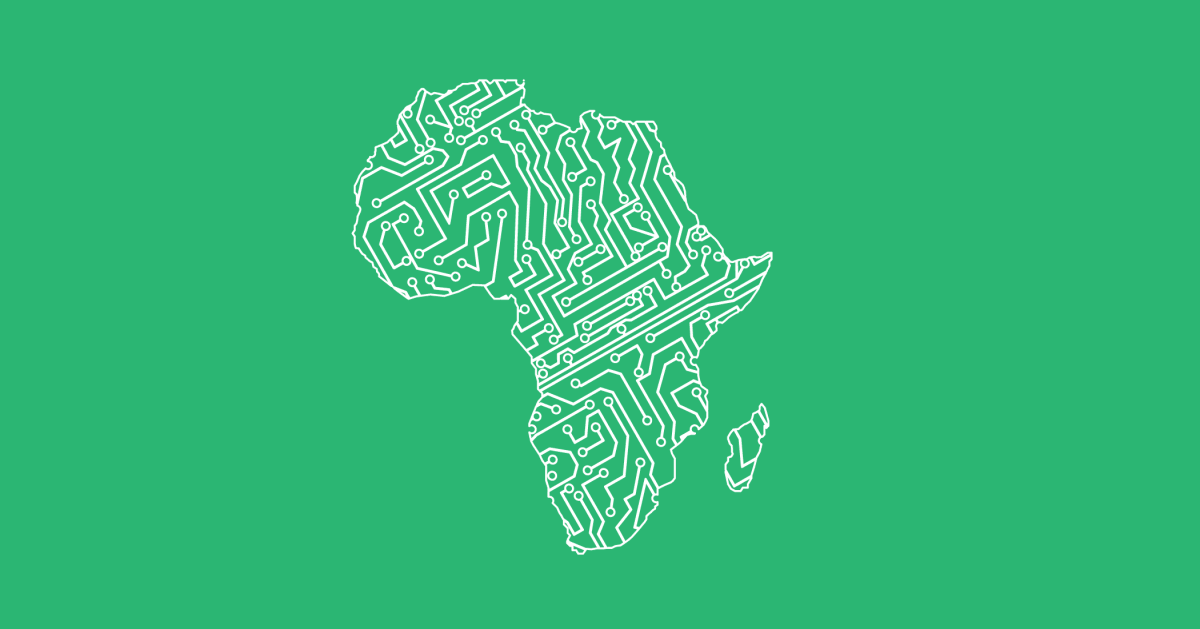 As expected, a quiet month on the African tech scene, summed up by just one word: Netflix.

The VoD service provider used the CES event in Las Vegas to launched its service globally, taking its internet TV network to more than 130 new countries around the world. It is also available across Africa.

Netflix’s Africa launch, speculated on for so long, took the continent by surprise, but in reality it is the latest escalation of the VoD battle in Africa that has also seen the likes of Naspers and Ericsson roll out services.

Africa’s more local VoD providers might have been expected to throw in the towel upon hearing the news, but there were positive developments elsewhere too.

Nigerian VoD company iROKO, which focuses on Nollywood content, announced the closing of multiple content development and capital deals over the course of the month, to the total value of US$19 million. CANAL+ and AB Kinnevik have invested, with iROKO to channel the funds into local content financing and production.

Aside from Netflix, other global tech companies had a varying time in Africa in January.

Uber Lagos announced a cash payment experiment, making the city the third in Africa, after Nairobi and Cairo, to have the feature enabled.

Further extending payment options for Nigerians, Uber also partnered Nigerian mobile payments startup Paga to allow users to pay for their rides using the Paga service. The partnership between and Uber gives riders the option to pay with Paga using a local debit card, without worrying about foreign currency exchange rates, or with cash into a Paga account.

In Kenya, however, Uber is having some problems. The Kenya Taxi Cab Association (KTCA) has expressed dissatisfaction with the pricing point of Uber taxis, protesting the low fares. There has been talk of full scale protests by Nairobi taxi drivers, but Uber has responded by urging co-operation. The company has warned its drivers to be cautious in certain areas after reports of intimidation emerged.

In other news from global players in Africa, Google launched its Street View service in Uganda, while WorldRemit expanded its instant money transfer services to Nigeria.

Recent research suggests African tech startups raised in excess of US$185 million in 2015, and the signs are that there will be no slowdown in 2016.

Kenyan hardware and connectivity startup BRCK raised US$3 million in funding from investors including Jean and Steve Case, Jim Sorenson, TED, MKS Alternative Investments and Synergy Energy in order to help it expand its operations.

Funding is set to grow, especially if recent announcements are anything to go by. Egypt is to launch a US$100 million VC fund for local startups, while South African VC firm Grovest is in the process of raising its GroTech fund, which is targeting capital of US$12.8 million. In addition, after a successful 2015, South African business builder Silvertree says it plans to invest US$10 million in South African startups this year.

Read next: How to get in on Africa’s e-commerce boom