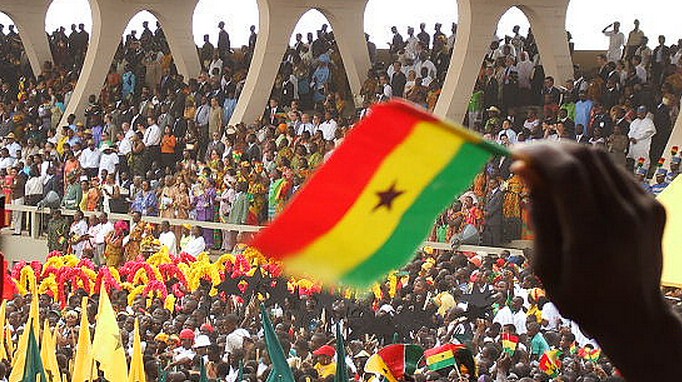 Funding news is common enough fare at the moment, as firms in known startup hubs such as London and the Valley secure round after round. However, not all new technology companies are from such expected locations. Today, Intel announced that, along with Adlevo Capital, it has invested in Rancard, a company based in Ghana.

According to the chip giant, this is its second investment in Africa, but its first in Ghana, making it the 52nd country that it has deployed capital into.

What does Rancard do? According to its own copy, the company provides ‘cloud-based mobile software’ to African consumers. The services help to bolster flagging voice revenue, by ‘delivering targeted content,’ such as media from MTV and the BBC, to subscribers. End users are targeted via the company’s app, Rendezvous, which Rancard calls a ‘social recommendation engine.’ Rendezvous pushes content that it tailors based on interest to users.

In many parts of the world, where personal computers and normal Internet connections might be scarce, mobile phones can be the usual method of accessing the web, and the content that it provides. While Africa isn’t a standard location for technological innovation, Adlevo claims that Rancard is a standout firm: “[It] is a perfect example of African entrepreneurs bringing world-class technology solutions to market.”

It’s all too simple, in the English language technology press to develop a firm case of tunnel vision, in which issues relating only to those in developed nations become assumed problems for all. However, it’s important to note that for billions outside of such economic regions, those specific solutions may have no problem to fix.

According to its announcement, Intel Capital makes around half its investments abroad. For more on the continent, check out TNW’s Africa channel

Read next: July's Patch Tuesday brings 9 bulletins, addressing some 16 vulnerabilities including a critical fix for IE9