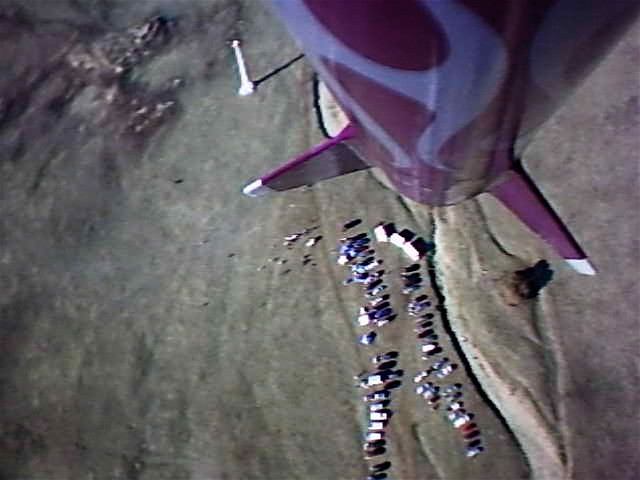 The propulsion device promises chances of using quantum physics and chemical reactions in artificial satellites, instead of the current radioactive-based jets and ordinary rocket engines.

Mustafa’s device is based on a scientific mix between quantum physics, space technology, chemical reactions and electrical sciences.

Mustafa said the inventions generates energy for space vehicles from electric energy formed by Casimir-polder force, which occurs between separate surfaces and objects in a vacuum and by the zero-point energy considered as the lowest state of energy.

At present, artificial satellites, spacecrafts and space vehicles depend on rocket gas engines that use forced gas at a supersonic speed, or chemical reactions rockets propelled by solid or liquid fuels such as radionuclide or petroleum. Others use electrically propelled probes, which depend on thrusting force via accelerating ions.

The physics student at Sohag University told EGYNews agency she has patented the device with Egyptian Academy of scientific Research and Technology (ASRT).

Dr. Ahmed Fikry, Mustafa’s supervisor, said the invention would be highly beneficial in several fields and areas of industries once adopted.

The 19-year-old says she aims at testing her invention at major scientific research organisations hence the possibility of applying it in upcoming space missions.