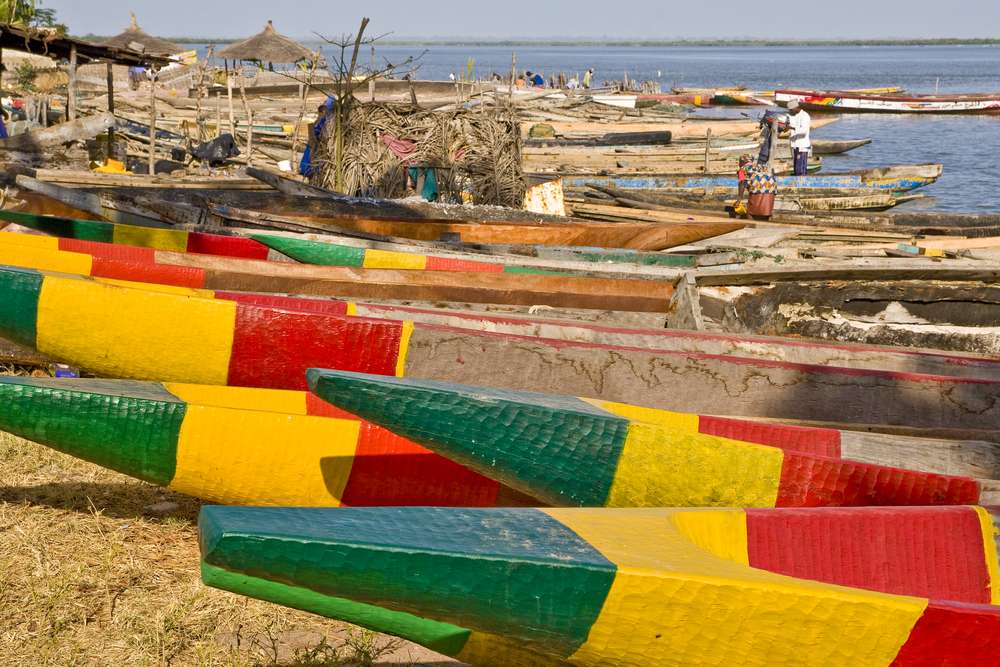 Senegal is one of West Africa’s leaders in telecom infrastructure. But, with an Internet penetration rate of barely 16%, you have to wonder if online information resources and social media can make a difference in February 26th’s presidential election.

Senegal’s penetration rate for fixed phones is less than 3%. For mobile, it’s 80%. A little more than half of all internet connections are over 3G. 650,000 Senegalese – 5% of the total population – are on Facebook, which represents more than 70% of the online population. 85,000 more joined in the last six months.

These numbers were given to me by Olivier Sagna, the founder of Osiris.sn, l’Observatoire sur les Systèmes d’Information, les Réseaux et les Inforoutes au Sénégal (Observatory on Information Systems, Networks and Information Highways in Senegal).

One of the first watchgroups of this kind, it’s the most complete independent source of information on ICTs that I’ve seen in Africa. It’s even more remarkable as an innovation, because it dates back to 1998 and continues to become increasingly useful. Sagna, a historian of education and archivist, is “definitely not an IT guy.”

“The most important word in ‘information society’ is ‘society,’” he says. He wants to be civil society’s “sentinel” for everything concerning ICT. To better succeed, he gambled before many on a “multi-actor” site, which counts on the participation of public and private sectors, media and universities. “We’re anything but neutral. We’re for open source, Creative Commons, open access, volunteerism… all that.” So, he says, “instead of our computers being in the cloud, let’s put them in our savannas. We need to build the infrastructure and exercise a certain sovereignty over it.”

During an interview in Dakar last October, Sagna told me that Senegal was succeeding better than its neighbors, “thanks to a well-managed public telecom operator” and quality human resources.

Some people have tried to give a good part of the credit to Orange, the French telecom operator that owns 42% of Sonatel, the main Senegalese provider.

But if the infrastructure is pretty good, the colonial heritage has a fairly negative effect on innovation. There’s less dynamism than in countries under Anglo-Saxon influence. “We inherited Colbertism; they’re more pragmatic,” Sagna says with a regret I’ve seen elsewhere. “We have to get beyond the fact that everything is prohibited. This takes time to set up,” he says.

February 26th’s campaign has seen notable advances. With no Internet presence during the last election, the major candidates this time around have a web site and Facebook page. Some even blog and post YouTube videos.

The most well-known citizen initiative is Sénégal2012 and its Facebook page. It is useful for the diaspora and for younger mobile users.

Information accessible on the Internet plays “an important, but not decisive” role. In an email he sent me this week, Sagna says that “social networks don’t play a determinant role in mobilizing Senegalese citizens. Political messaging is done via radio, private TV stations, and mobile phone. On the other hand, social networks play an important role as an inexpensive addition to news provided by the independent press, which lacks the means to have people everywhere. This helps relay and amplify the information that only a minority can access on the web.” It’s an alliance that we’ve already seen at work elsewhere…