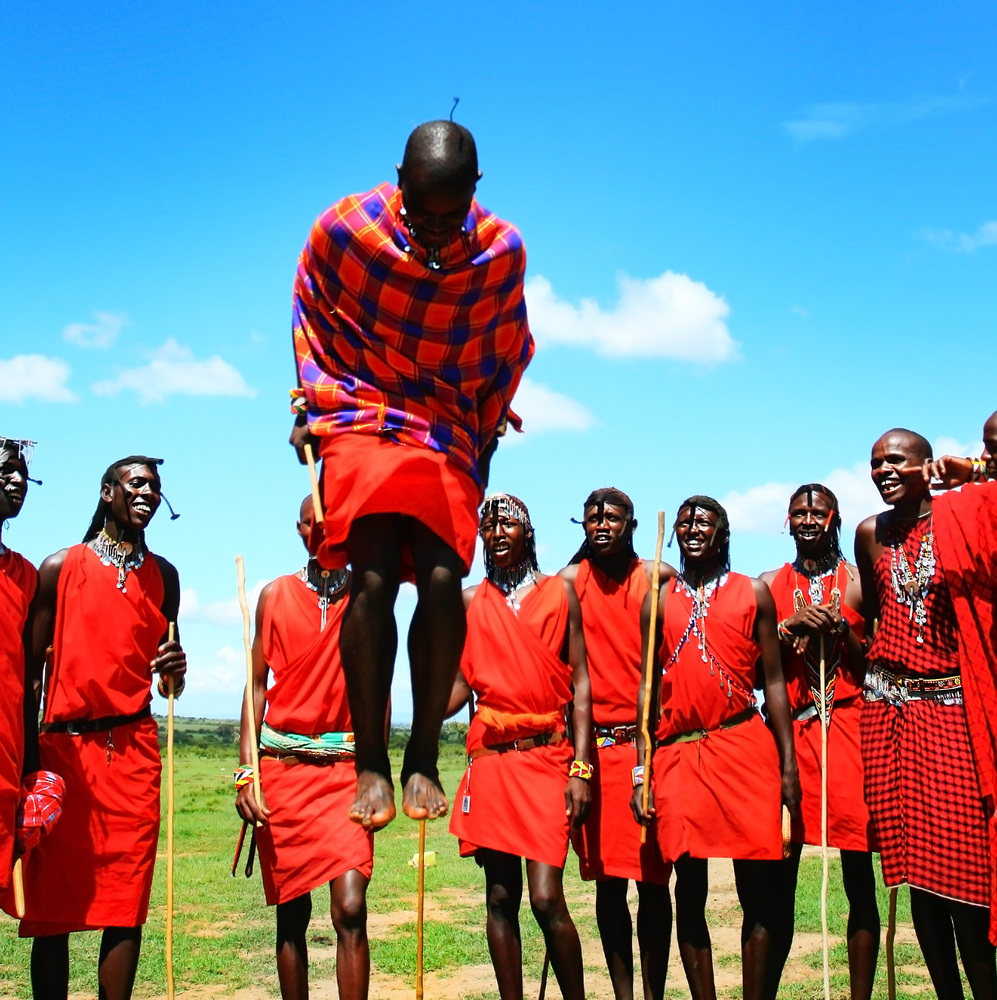 Since Africa is trying to solve problems that we in the Western world do not have, it’s tempting to say that innovation there isn’t really relevant to us. But upon visiting Africa, one realizes that to ignore its recent innovations is a big mistake.

Take the case, for example, of the most modern payment technology commonly used today in the North: the credit card. It has hardly changed since the 50s in the last century. If they really wanted to simplify our lives, the heads of Visa, MasterCard and American Express would take a trip through Africa.

In Kenya, you’ll find M-Pesa. It’s not a banking system for mobile phones, but a technology that facilitates money transfers. This is a major difference, since M-Pesa doesn’t require users to have a bank account, a necessity its Kenyan innovators were responding to.

“When we launched M-Pesa, only a tiny fraction of the population had a bank account. It was too expensive,” Waceke Mbugua, director of marketing and communication at Sararicom, told me. Safaricom is the primary mobile operator in Kenya, and the initiator of M-Pesa (‘pesa’ means ‘money’ in Swahili, so M-Pesa means ‘mobile money.’)

“A large number of Kenyans live in the big cities and send money every week to family members in the interior. Without access to the banking system, they had to travel there themselves, or find a trusted bus driver and give him a handful of bills for their family to collect when the bus stops in their village,” Mbugua said.

Launched as a pilot project in March 2007 (with help from a Vodafone investment and aid from the Danish government), the service already has more than 15 million users, 80% of Safaricom’s customers. The company now controls 75% of Kenya’s mobile phone market.

But what’s even more impressive: “The funds transferred by M-Pesa are equal to 25% of the country’s GNP,” said Sitoyo Lopokoiyit, an economist at the company. It’s even more remarkable when you consider that most of the transactions are for fifty cents (U.S.) or less.

“Since we started, nearly $11.5 billion dollars have passed through our service. There’s no interest and we don’t do loans. The transactions occur instantaneously, and most of the time the money stays in the account less than a week,” Lopokoiyit adds.

Kenyans use the service today to pay for water and electric and cable bills, as well as for their children’s schools. They can use it to make purchases at certain stores, even mom-and-pop shops.
They can withdraw or deposit their money through a network of more than 2,000 sales points throughout the country, where they can buy the scratch cards containing the codes needed to fill their account.

“M-Pesa makes people’s lives easier and helps them save money while traveling,” Mbugua explained.
I have the bank accounts (not very full, but I have them) and credit cards that the majority of Kenyans do not, but the truth is that when a user loading his account at one of Nairobi’s stores told me that he could buy vegetables and pay for his electricity with his mobile phone, I realized the less connected of us was not who you might think.

iHub, A Space for Ideas

Nairobi, Kenya’s largest city and capital, is an extremely active place for geeks, entrepreneurs and activists. Many of whom meet at iHub, a nearly mythical co-working space throughout Africa. It is associated with the birth of Ushahidi, the best-known African software platform, which allows users to create crowdsourced maps for reporting everything from voting fraud (Mubarak in Egypt) to locating aid stations during catastrophes like Fukushima. It has been used in more than 20,000 situations and events.

The team that created Ushahidi in 2008 was part of a small community that had to use cafes and conference rooms when they wanted to meet. Until they decided to create their own space.

“We didn’t want Ushahidi to be the only success story to come out of the country,” said iHub’s Community Manager, Tosh. “We were convinced that, since it’s based on open source, our community could make an even greater contribution.”

The first thing the team installed was broadband (now 20 MBps). “People started coming as soon as we opened, which shows how big the need was.” The broadband lines got overloaded and they had to get organized.

iHub now has more than 5,000 members, of varying status, indicated by colors. The majority of members are called White Members. This is a virtual community, which has access to information and conversations, but not to the physical space itself. There are nearly 250 Green Members who have free access to everything, but must renew membership every year. “We want people who are doing things, not just talking about doing things,” Tosh said. “And we want to see what they are doing, how they benefit from iHub.” The ten Red Members pay $100 USD a month for a “semi-permanent” office and locker, for up to six months.

The idea situation is “to have a group of brilliant people with similar interests, capable of creating web sites, mobile apps or quality design all under one roof. A lot of great ideas come out of random conversations. The main thing is to have direct access to the ideas coming out of this collective space.”
Besides being around other people, an essential aspect of iHub’s dynamic comes from events organized around the companies that work there, notable people, and group activities like conferences, hackathons and workshops.

Something like this is harder to create than one would think. Several factors seem to have played a vital role. The first two, noted by Tosh himself, are government funding and the fact that many in Kenya are interested in ICTs. More important was the pre-existing community of “independent and free-lance workers. It’s their interaction that created the community,” Tosh said.

The funding – millions of dollars over several years – and advice provided by the Omidyar Network, created by eBay’s founder, helped immensely. What also struck me was the existence of a research unit, since you need to do more than just put geeks in a room with broadband. You need to work on the overarching objective of a space like this: how to help people who want to collaborate do so in the most fruitful way.

Finally, as a not-so-strange-attractor, iHub also acts as a magnet for a host of other initiatives located on different floors of the same building: incubators like Nailab, for social entrepreneurs, and m:lab, for mobile specialists.

iHub is a fascinating space where one realizes that those who bet on information technologies to change the world – be they geeks, entrepreneurs or activists – have a lot in common.

What do you think? How can we, in the Western world, learn from Kenya?

Read next: LA's tech scene heats up as Science Inc. gets ready to launch its first batch of startups