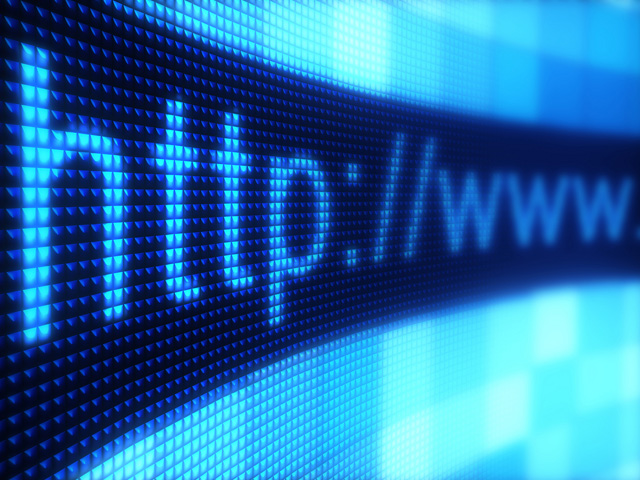 I remember visiting a school in Accra, Ghana earlier this year. Though many of its students could recite the lyrics of popular musicians in Ghana, none of them had heard of YouTube or even of the Internet. Such experiences bring one face to face with certain realities; first is that Africa remains the world’s least connected continent and second is that it will take tremendous effort by the continent’s private and public sector to reverse this reality.

With the excitement surrounding the arrival of undersea cables in Sub-Saharan Africa and the prospects of the smartphone revolution in bringing mobile connectivity to most parts of the continent, it is easy to forget for instance that the continent still has 1 domain per 10,000 users.

At the same time, the continent hopes to find solutions to some of its developmental problems through Internet based technology. In education, there are the vast prospects that e-learning provides for students, but doing this in a way that scales is difficult in Africa’s low bandwidth environment. There are also prospects in various sectors ranging from agriculture to finance each with its own unique set of challenges.

However, even in these countries much of the activity is concentrated in major cities such as Lagos, Nairobi and Johannesburg. Amidst this backdrop, the obvious respite for bridging the access gap appears to be through smart phones. However, majority of Africans can only afford the cheapest of phones which are typically low end phones. To truly expand access, smart phone prices will need to crash drastically and rural connectivity would need to expand dramatically. Save for these two actions, revolutionizing the continent via the Internet will continue to remain a pipe dream.

The reality on the ground makes the terrain incredibly tough for African Internet entrepreneurs. With the present low level of Internet access, for most entrepreneurs, it is often difficult to garner the number of online users necessary to scale. For instance, in countries like Nigeria, Facebook is the country’s most visited site and yet has a penetration rate of less than 3%. For lesser known startups looking to garner users, online user acquisition is of course an incredibly uphill task.

Many web entrepreneurs have started looking to advertise their brands via offline mediums through billboard advertising, outdoor digital signage as well as ads on buses and other forms of public transportion. However, in the African terrain offline advertising for online brands is tricky. 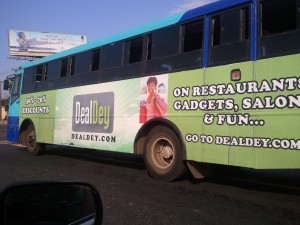 Though it is a smart means of reaching out to majority of Africans, most do not have access to the Internet. As such, though the start-up might achieve brand recognition, it might be difficult to convert this brand recognition to the sort of user traffic that will help push it to true profitability. Couple this with the difficulty of tracking the effectiveness of offline ads and the strategy presents a shaky value proposition.

But is it all gloom and doom for connectivity on the continent? Certainly not.

For one, Africa’s current Internet trends should make any smart investor or entrepreneur pay close attention. Sites like Facebook have witnessed explosive growth on the continent in the past few years and in fact, Africa is currently the social network’s fastest growing continent. The continent has also been kind to smart phone brands like the Blackberry. Though the brand has faced declining popularity in countries like the United States, it is facing rising popularity in Nigeria and South Africa where its youths voted it as the country’s leading smartphone brand.

There are also local success stories such as South African social network, MXit which currently has more than two times the number of Facebook users in South Africa. And of course, there is tremendous opportunity in Africa’s mobile space. Earlier this year, we reported that the continent exceeded Western Europe in mobile connections by amassing over 547 million connections. As such, ignoring these trends would be a great folly to any entrepreneur or investor.

However, venturing into the continent to make the next multi-million dollar web company is not for the faint hearted. How do you market your products online in a continent where the vast majority of people have never experienced the web? There are ways around this such as through SMS based services but even this is challenging given the low literacy rates in many African countries.

Nevertheless, there are massive opportunities on the web in Africa. In the next few year’s entrepreneurs and investors willing to invest in the continent’s Internet space for the long haul even in the face of potential losses in the immediate term will stand to gain the most. However, those looking to make a quick buck might be forced to leave, disappointed.