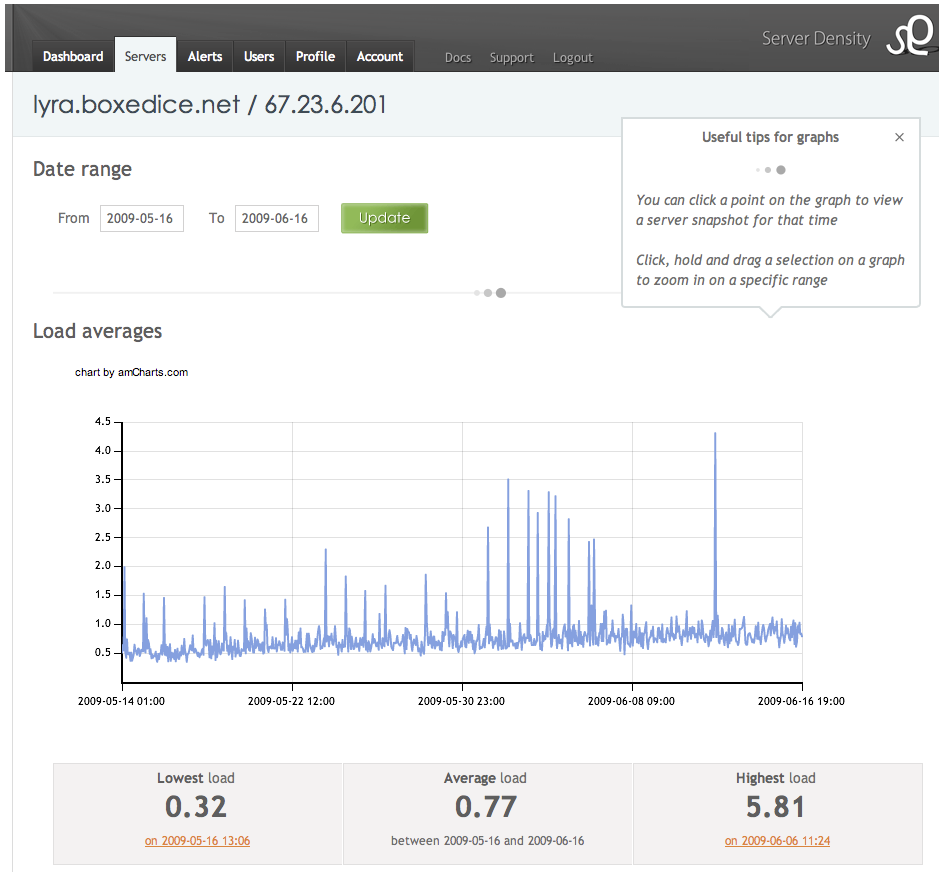 With a population of over 150 million people, Nigeria has the potential to be Africa’s leading broadband powerhouse. However, according to Main One Cable, a private undersea cable infrastructure provider in West Africa, broadband penetration in the country is currently less than 3%. As such, there is tremendous opportunity in the broadband space in Nigeria especially in the mobile space where the country is estimated to have about 90 million subscribers.

At the recent Broadband Investment Summit held in July in Lagos, Nigeria, industry operators, stakeholders and service providers ranging from Google Nigeria to Phase 3 Telecoms were present among others, and industry papers were presented on broadband access in Nigeria. Titled Broadband as an Enabler to Connecting the Next 50 Million Telecoms Users in Nigeria, the summit emphasized the power of broadband as a tool for wealth creation in the country.

According to the World Bank, in low and middle-income countries every 10 percentage point increase in broadband penetration accelerates economic growth by 1.38 percentage points — a rate that is higher than broadband’s impact in higher-income countries and more than for other telecommunications services. With only about 3% broadband penetration in Nigeria, the opportunities are vast for creative and entrepreneurial Nigerians looking to showcase their skills and explore business opportunities online.

Mr. Fola Adeola, Chairman of Main One Cable, said that wireless broadband services alone can directly contribute an additional N190 billion ($1.24 billion) to Nigeria’s GDP by 2015 with indirect contribution as much as N410 billion ($2.7 billion) during the same time period.

Main One Cable is one of the submarine cabling systems that have landed on Nigerian shores in the past few years, alongside Glo 1, owned by African telecommunications company, Globacom Limited. The two companies have invested $240m and $800m respectively on the 700-kilometre Main One submarine cable system and the 9,800-km Glo 1 submarine fibre cable. See this infographic on current submarine cable launches in sub-Saharan Africa.

Adeola said that just as “electricity was a century ago, broadband is a foundation for economic growth, job creation, global competitiveness and a better way of life. It is enabling entire new industries and unlocking vast new possibilities for existing ones. It is changing how we educate our children, deliver health care, manage energy, ensure public safety, engage government, and access, organise and disseminate knowledge.”

Ms. Juliet Ehimuan, Country Manager for Google Nigeria, illustrated the quantitative and qualitative impact of improved broadband access using the example of a hypothetical middle class Nigerian family with entrepreneurial parents and creative children who were able to boost their income prospects and productivity via the Internet.

With about 70% of Nigerians under the age of 35, the country is home to millions of youths with talent and creativity. The Internet provides opportunities for job creation and a medium for Nigerian youths to showcase their talents and skill sets and potentially earn income.

A good case in point is a group Ehimuan spotlighted known as Naija Boyz on YouTube, who have been able to amass a large number of views on their channel by making comical African remixes.

However getting the next 50 million Nigerians on broadband comes with its challenges. According to Main One Cable’s CEO Mrs. Funke Opeke, to get the next 50 million Nigerians on broadband, the Nigerian government would need to make a national broadband policy that will help lower prices, put public services online and encourage diffusion of access devices such as computers.  In addition, the government would need to address the nation’s power supply problems. Currently, power supply in the country is erratic, thus significantly hampering the ability of millions of Nigerians to access the Internet.

Globally, Nigeria is well known for 419 scams, where attempts are made to swindle unsuspecting victims (usually by e-mail) to advance them money in the hope of realizing a significantly larger gain. However, the country is also home to creative talent who, with better broadband access, can showcase their skills to the world through the Internet.

With improved broadband access, it is likely that aside from the monetary benefits to young creatives, entrepreneurs and industry operators, the world would be introduced to a much broader understanding of Nigeria beyond 419 scams. And perhaps in the next few years, the words “Nigeria” and “Internet” will no longer be synonymous with e-mails from phoney Nigerian princes offering to give out millions of dollars.

Read next: London riots needed Twitter news curators, but where are they and who pays for them?