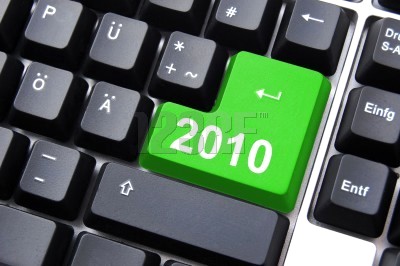 Though it only launched less than a year ago, Huawei’s $100 Android mobile phone, IDEOS has quickly become a best seller in Kenya.

According to Huawei, IDEOS was the most popular smart phone in Kenya for the first quarter of 2011.

“Since the IDEOS launch five months ago, so far over 60,000 pieces have been sold and we are moving towards the 100,000 piece mark with its share of the local smartphone market at 45% in the first quarter of the year, making it the top selling device with February alone reaching 73%,”  said Huawei’s CEO, Herman He in a statement.

The $100 Android phone has likely been a hit in the East African country due to the following factors:

Its affordability made it within reach of Kenyans, giving them the option of having a cost effective phone with premium features. The phone runs on Android 2.2 with a touch screen, has up to 16GB storage and has the ability to be transformed into a 3G Wi-Fi hostpot that can connect up to 8 devices. Currently, Kenyans have access to all these features and more for a hundred dollars or less.

At present, most cellular phone users in Kenya use  feature and low end phones. IDEOS’ fast adoption rate in the country could hopefully boost smart phone adoption rates by making it accessible to Kenyans who had previously been priced out of the market.

For more on Kenya’s mobile space, read this post.

Read next: Sony cut online security staff two weeks before it was hacked