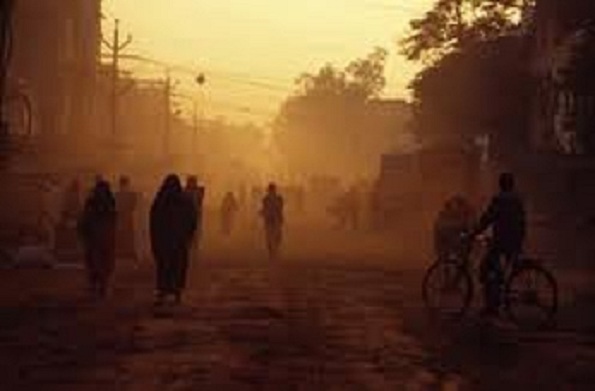 To Samasource Founder, Leila Chiriyath Janah, the future of poverty alleviation around the world is “microwork.” Through microwork, poor people around the world can do simple computer based tasks for technology companies such as Google, LinkedIn and Intuit for a fee thus helping lift them out of poverty.

“We’re creating an entirely new type of company. By providing work to those who’ve never had it, we’ve been able to transform communities of people,” said Janah in arecent interview with Forbes. In places like Kenya for instance, workers help describe images for blind students. Unlike other companies such as CrowdFlower that use the concept of crowd sourcing to link people around the world with work, Samasource hires a dedicated workforce  for its clients and ensures that they are trained by service partners so as to ensure quality control.

Though her workers earn about $15 a day, this can go a long way for people in poor regions of the world where people earn less than $2 a day on average.  For now, Samasource is focusing on India, Haiti, Kenya, Pakistan, South Africa and Uganda and  so far has paid about $1 million dollars in wages to its network of workers. The company is reported to have raised about $2 million in funding from Cisco, the Rockefeller Foundation and the Ford Foundation.

With so many unemployed young people in poor regions of the world, Samasource leverages the power of the Internet as a reliable source of the employment.

“I think the biggest tragedy is wasted talent,” said Janah in an interview. The brainpower at the bottom of the economic pyramid is a completely overlooked resource.

Humans are humans, whether they live in Des Moines or Dhaka,” she says. There are 1.4 billion people living on less than $1.25 a day, which I would describe as a state of extreme suffering. We have a moral obligation to help one another.”

Watch Leilah Chiriyath Janah talk about Samasource in the video below.

For more on opportunities at the bottom of the pyramid, read our interview with the Founder of txteagle, a mobile startup that uses SMS to gather consumer insights in emerging markets.

Read next: Could You Quit The Internet?