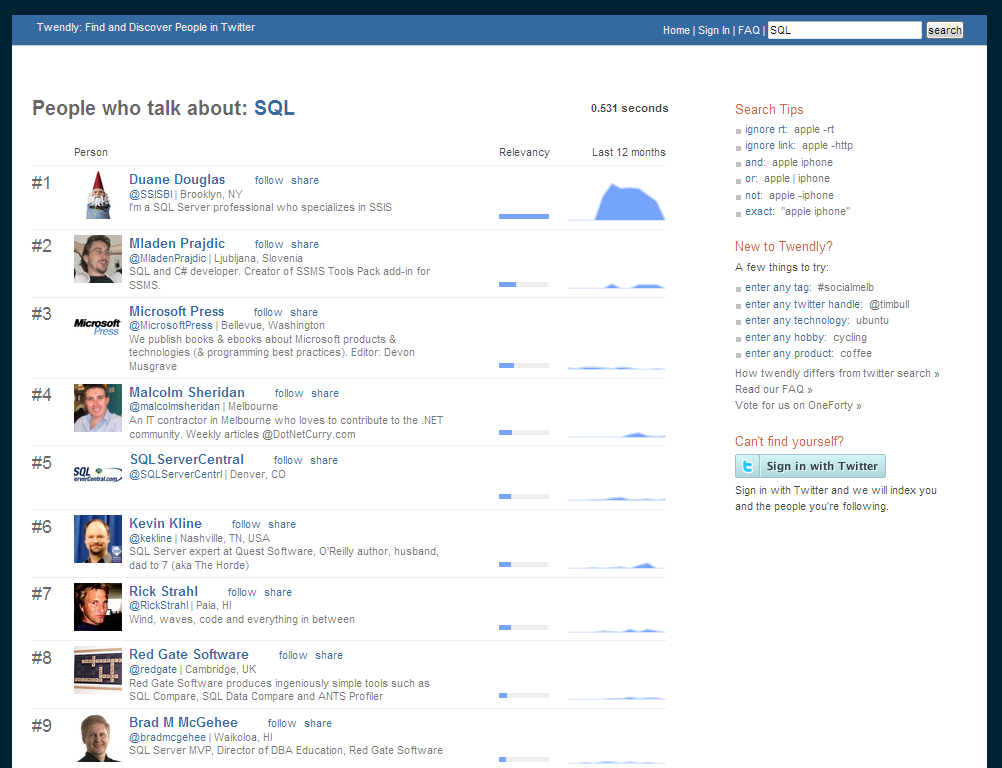 In terms of devices, Nokia remains the continent’s dominant device manufacturer accounting for about 61% of mobile ad impressions. Its Nokia 6300 series phones is the most popular device on the continent and at present, 12 of the top 15 devices in Africa, are Nokia brand handsets. Here is a chart of available impressions by device:

In addition, among smartphone platforms, Nokia’s Symbian is king accounting for a 24.2% market share. RIM/iPhone OS and Android account for only about 4.4% of the market collectively.

Together, Nokia OS and its Symbian OS represent about 61% of total impressions in the African mobile market.

From the stats above, it is clear that Nokia is king in Africa’s mobile ads market. In addition, its brand is widely recognized across Africa. For instance, according to the Economist, the company ranks with Coca-Cola as the continent’s most recognizable brand.

In recent times though, it has reportedly faced increased pressures from other device manufacturers such as RIM, Samsung and Huawei in larger African markets.

However, despite these pressures, it would take a lot of effort for these competitors to make a dent on Nokia’s prominence in Africa’s mobile market.

Read next: Did Apple create an SMS-killer? The short answer is no