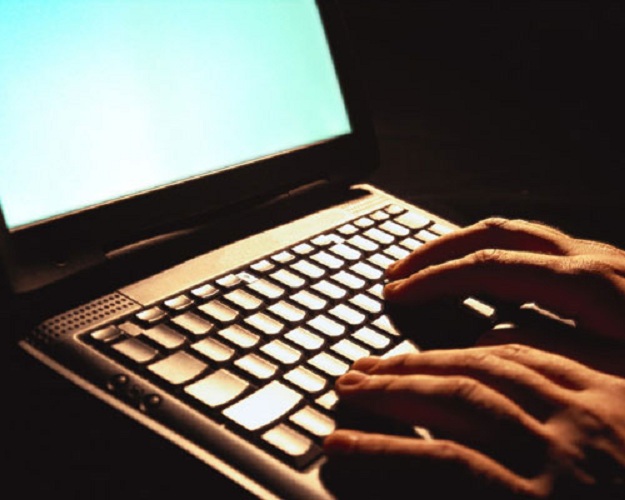 A group of Nigerian hackers who call themselves “Naija Cyber Hacktivists” broke into the Niger Delta Development Committee’s website, a Nigerian agency set up to develop the region, yesterday.

The group claims that they were displeased with the Nigerian government’s proposed budget of about N1 billion ($6.6 millon) for President Goodluck Jonathan‘s upcoming Presidential inauguration.

Here is an alleged screenshot of the agency’s website right after it was hacked, though the website is currently unavailable.

In a 9 paragraph letter, the group is reported to have addressed the government thusly:

A Visit from HELL

Mr President, With great sadness in our heart we bring you this message.

The Nigerian General Elections of April 2011 have come and gone. But, yet again, like all important functions of the Nigerian political system, they have provoked violent uprisings in parts of Nigeria – this time, mostly in the Northern States of Nigeria – and they have left a legacy of blood and tears, and of inter-group animosity and hate.

Nigerians have endured it all – usually assured by political self-seekers and false prophets that such problems are temporary birth pangs of a new country. But the events of the past April, and of recent months, have at last blown away all this self-deception and we are saying ENOUGH IS ENOUGH!

To worsen the matter, the FG is to spend N1b on Jonathan inauguration

An inauguration is simply an induction into office, the formal transfer of power to an individual AND NOT a costly long-running festival nor a series of open-ended events organized into convoluted books and chapters.

We, NaijaCyberHactivists are therefore joining voice with other well-meaning Nigerians and WE SAY “ENOUGH IS ENOUGH”! WE ARE WATCHING and we promise that

1.) If the FG decides to go on with the N1b budget

2.) If the killers of “Mr. Tochukwu Uzukwu” aint fished out

3.) All those detained with the arrest and detention of Prof. Steve Torkuma Ugbah are not released

1.) Launch an attack against ALL financial institutions

2.) Launch an attack against the epayment bodies in the country

3.) Take down the Networks

5.) Take down all government sites.

We are not bluffing. .We are watching with interest and we give you till saturday to meet our TERMS.

“In source code we trust

We fighting for a cause

To make them account for all OUR money in their purse

MISSION: Hand over the whip to the horse”.

Here are alleged screenshots of the letter on the website.

Read next: The cool and not-so-cool of Barack Obama [Video]