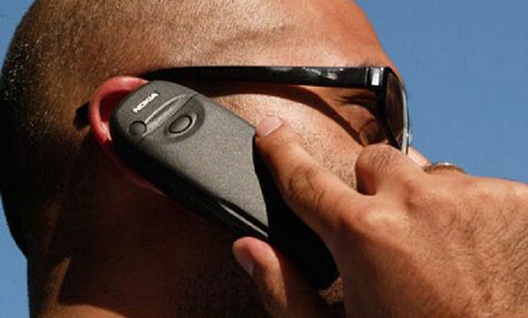 Global mobile ad network InMobi recently published an interesting report on global trends in the mobile advertising space. You can find a copy of it here. In the report, the company predicts that emerging economies will define the next phase of mobile advertising.

Here is an interesting graph illustrating the current and projected growth in mobile subscriptions in the fifteen emerging market countries compared to the rest of the world:

Not surprisingly, the high growth rate is mainly attributed to the increasing availability of low cost, feature rich mobile phones in emerging economies. Consumers in these markets are increasingly looking to these phones as their source of internet connectivity.

According to Informa Telecoms and Media, a business information/research service, in the future, much of the growth in mobile advertising in these regions would come mainly because of the lack of channel options in emerging markets.

In more developed markets, traditional media channels such as TV, radio and print have near 100% consumer penetration. As such, in these markets, switching to mobile as an advertising channel is typically slower given the deep penetration in other forms of media.

In emerging regions however,  Informa Telecoms and Media notes that there are fewer advertising channels overall with significantly less penetration than in developed markets. In these markets, mobile phones typically offer advertisers more reach than traditional media channels.

Emerging markets will be highly important to the mobile advertising space in the coming years. Smart entrepreneurs looking to reach consumers in emerging economies would do well to make mobile a major part of their advertising strategy.

Read next: Everything’s social: a day in the life of Jack, a social media geek