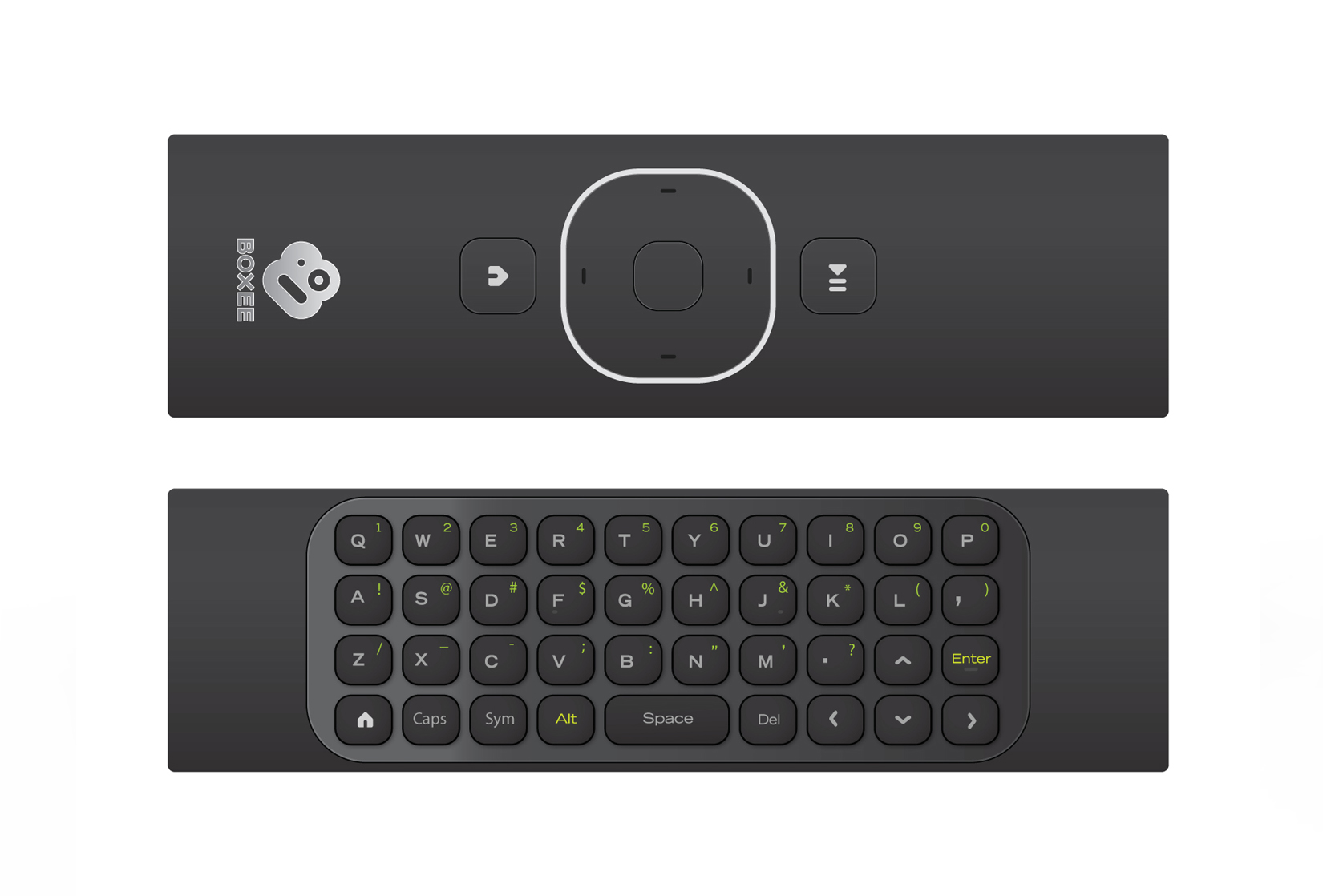 Born in Port-Harcourt Nigeria, Obinna Okezie is Founder and CEO of ZeepTravel, the parent company of online ticket reservation service, Wakanow.com. Ekezie, a former college and professional basketball player who played professionally as an NBA player for teams such as the Dallas Mavericks, Atlanta Hawks, Cleveland Cavaliers, Washington Wizards, LA Clippers, and Vancouver Grizzlies is determined to change the way ticket bookings are made in first Nigeria and eventually, Africa. TNW Africa recently spoke to the NBA player turned Nigerian internet entrepreneur.

Founded in 2008, Wakanow.com hopes to significantly change the way travel reservations are made in Nigeria and eventually, Africa. Using online travel reservation business models used by companies like Expedia, the company hopes to encourage a culture of online purchases for travel services in Nigeria.

Waka, a Nigerian pidgin English word for walk, leave or go helps define the company’s mission via the website’s name Waka Now, a phrase that means “Go Now.” Through partnerships with over 45,000 hotels around the world, the company hopes to drastically improve the online ticketing process involved in traveling to and from the continent.

Though the company was founded in 2008, Ekezie notes that the website gained traction online after it was awarded an exclusive license during the 2010 World Cup as one of the competition’s authorised ticket resellers. He indicates that for now, the company is exclusively focused on growing the platform over the next five years and hopes to build the service to become one of the top ten most visited websites in Nigeria.

According to him, key among the website’s growth strategy would be an aggressive entry into the mobile space via mobile apps so as to tap into Nigeria’s fast growing mobile phone subscription base.

Despite the website’s growth in recent times, building the online platform has come with its challenges. Key among them is the issue of trust among Nigerian consumers. “Most Nigerians are cash and carry people and building trust is really important,” he said.

Also, unlike the crowded online travel reservation space in places like the United States, countries like Nigeria have a more virgin and less crowded market. “When we started, there was no blueprint. There wasn’t any other internet platform we could look to and aspire to be better than. We had to pretty much chart our own path,” he told TNW Africa. The company’s initial efforts are expected to pay off as broad band access increases across the country with the launch of Main One Cable and the West African Cable System among others.

Currently, users  are able to make online payments via Interswitch, (a Nigerian electronic payment company), PayPal as well as with their credit cards. In addition, the company recently partnered with leading Nigerian bank, United Bank for Africa (UBA) to offer Wakanow Visa credit cards in Nigeria.

With Nigeria’s increasing internet penetration rate, it will be interesting to see how the country’s internet users adapt to trust online services such as Wakanow.com in the coming years.