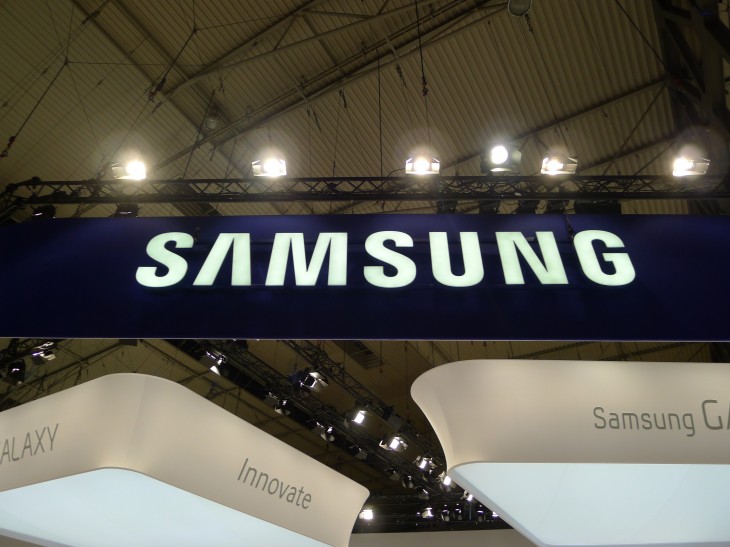 Samsung expanded its Galaxy Tab 3 range of Android tablets today with a new 8-inch and 10.1-inch variant which will be sold “globally” from the beginning of June.

Similar to the Nexus 7 and Galaxy Note 8.0, the revamped 8-inch version of the Galaxy Tab 3 has been designed specifically for one-handed use. The display is a WXGA affair, coming in at a resolution of 1280×800 (189 ppi). That’s a fraction higher than the iPad mini (163 ppi) but a far cry from the Nexus 7 (216 ppi). Regardless, it should perform just fine for first-time tablet buyers and those on a tight budget.

Samsung’s decision to launch a tablet at this size is odd, however, given the existence of the Galaxy Note 8.0 and also the 7-inch Galaxy Tab 3, which was announced in April. Presumably, the company thinks there is room to have multiple devices at a similar form factor, or believes that they serve different purposes in the market.

Samsung’s new slate also features a 1.5 GHz dual-core processor, 1.5GB of RAM and either 16GB or 32GB of internal memory. As with almost all new Samsung products, there’s also a microSD slot for up to 64GB of extra space.

The device runs Android version 4.2 (Jelly Bean) out of the box alongside Samsung’s custom TouchWiz skin, and is powered by a 4,450 mAh battery. It’s also LTE-enabled and comes with Samsung’s usual suite of exclusive apps.

The internals are almost exactly the same on the 10.1-inch version, although there are some small differences in the photography department. The 8-inch version offers a 5-megapixel snapper on the back, while the 10.1-inch model offers a weaker 3-megapixel rear-facing camera. Both offer a 1.3-megapixel shooter on the front, however, for video calls and capturing self-portrait photographs.

Read next: One of the mystery investors in ResearchGate's recent $20m round is Bill Gates