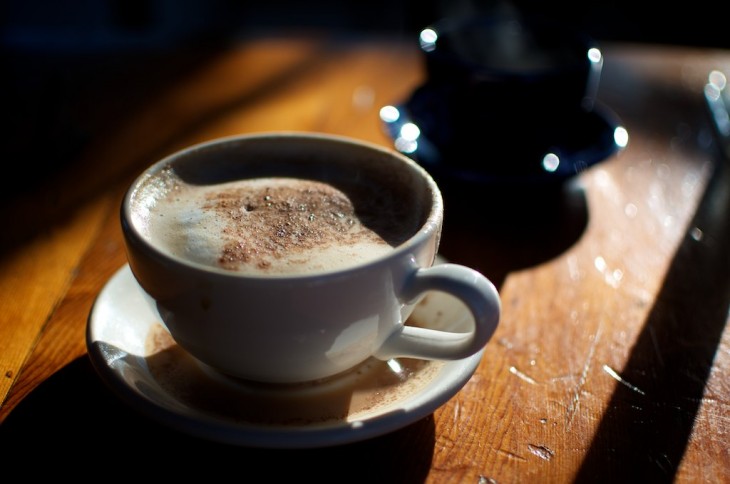 Rosetta Stone has bought the company primarily for its cloud-based learning platform, which will be used to make some of its renowned learning packages available over the Internet.

Livemocha boasts 16 million members from 195 different countries, including language experts, instructors and multi-linguists. The platform offers free courses in 38 different languages, including Japanese, Russian and Korean, although users also have the option to pay for premium services, including live instructor-led classes and private coaching.

Despite the acquisition, Livemocha will keep its headquarters in Seattle. It’s unclear at the moment if the service will be shut down following the deal’s completion, or continue to run in parallel while Rosetta Stone integrates its team and underlying technologies.

Regardless, Rosetta Stone says it will be using the Livemocha platform as “the foundation” for a new line of language learning products delivered predominantly through the cloud. Livemocha will also stay in America to bolster the company’s influence over there and hopefully attract new talent to the company.

West Stringfellow, Rosetta Stone Chief Product Officer, said the acquisition will enable the company to migrate most of its existing products to a “future-proof technology stack” with a modern, cloud-based architecture running underneath.

“But even more exciting, it gives our customers more choice,” he said. “Livemocha presents us with a low-cost or even free alternative product to offer learners around the world. It becomes a ‘ladder of learning and value’ for our customers.”

Rosetta Stone is one of the most high-profile independent language learning tools, known for its bright yellow kiosks often positioned in shopping malls and airports. The service has a high concentration of users in China, Russia and South America – Russia in particular – reflected by its offices in Europe, Asia, Latin America and the Middle East.

The United States is a key market that Rosetta Stone still needs to develop, however. Livemocha, launched in 2007, is a markedly different product but one with similar DNA and principles at its core.

Provided its cloud-based infrastructure can be adopted successfully by Rosetta Stone, users can expect to see some new products and a fresh approach to distribution in the not-so-distant future.

Read next: York to roll-out the UK's first network of pay-as-you-go charging points for electric cars