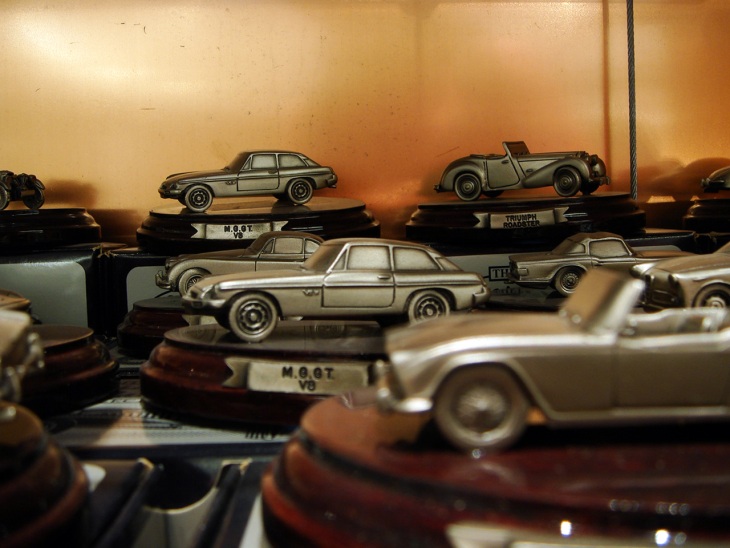 Following the arrival of Windows Phone 8, Microsoft today announced new ways for finding and buying apps, as well as new options for managing what apps or games your kids can get their hands on, at least from the Windows Phone Store. The biggest update is a new feature called Collections, available now on the Web version of the Store and Windows Phone 8 handsets.

So, what’s a Collection anyway? It’s a group of six or more apps organized around a theme, handpicked by Microsoft. The company has in-house curators that consider everything from quality, to local calendars, to customs. In other words, the apps you get in a Collection depend on both when and where you’re browsing the Store.

Microsoft says it quietly launched more than 450 Collections across 19 markets last week. Furthermore, the company says it will be rolling out more around the world in the coming weeks, and will also be updating existing ones “so they’re fresh and relevant.”

In the same vein, Microsoft has also also added a new list called “Picks For You” on Windows Phone 8 handsets in “some markets” (it wouldn’t say which ones). Powered by Bing, the new feature shows personalized app recommendations based on things like what you’ve downloaded in the past, what your Facebook friends downloaded, and what apps are typically downloaded together. Last but not least, popular regional apps are also suggested to you.

Microsoft has also rolled out an improved Store search function, powered by Bing, that ensures typos and spelling mistakes help you find the app or game you’re looking for. The Bing-powered results, which also work on Windows Phone 7 (not just WP8), also now show you related apps and ones in the same genre as what you’re searching for.

Last but not least, Microsoft has improved its Top Free and Top Paid lists in the Store to better push up apps that are downloaded frequently, pinned to start, and receive great ratings while pushing down ones that crash often, receive poor ratings, or are regularly uninstalled. There are also new self-explanatory lists, such as Best rated and New+Rising.

Finally, Microsoft revealed My Family on the Windows Phone website, which makes it easier for parents to decide when (and if) their kids “can buy apps and which game ratings they’re allowed to play on their Windows Phone 8 phones.” This works in conjunction with Kid’s Corner, another WP8 feature. Check out this post to learn more: Everything you need to know about Windows Phone 8. Here’s what My Family looks like:

Most of the time it’s all about downloading more and more apps, but Microsoft is aware that as the number of apps increases, the quality decreases. As such, the company is being very careful in how it pushes apps onto Windows phones. Smart.

Read next: Airbnb partners with NYC to provide those displaced by Superstorm Sandy with free places to stay