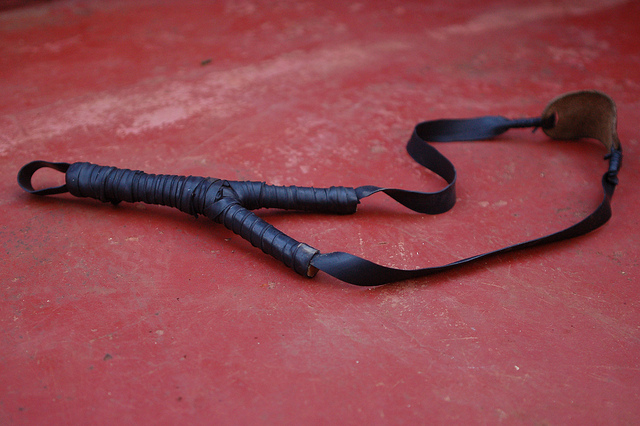 It’s the final day of CTIA 2012. The keynotes are done, the product are being packed away and the year’s big mobile shows are all but finished. As I sit here looking back at the past three days, I can’t help but wonder if the gigantic trade shows are on their way out, in favor of smaller, more intimate gatherings.

As I wrote in my previous piece that shone the spotlight on ShowStoppers, it’s exceptionally difficult to make connections on a crowded show floor. For me, and many like me, that’s why smaller events have proven to become more valuable than the experience of the floor itself. Sure, the show floor is great for grabbing hands-on time with a wealth of new handsets or other technology, but getting time to talk to the companies about what’s next is something that rarely happens.

At the end of the day, as readers of a technology website, we have to assume that you’re already well-versed in the products that are on the market. At this year’s CTIA I was sorely disappointed that so many companies chose to not have any new announcements (or in some cases actually rescinded already-announced products). Like everyone else who attended, it cose me money and time to get there, so it feel like I should have had something more than what I found to pass on to you.

Yes, there was some great technology that was being exhibited, but it was nothing that required a trip to New Orleans to understand or appreciate. I could have spoken to the team from Sensory or Immersion at any time, and a quick demo at a ShowStoppers or Pepcom meeting would have been more than sufficient.

It seems that, increasingly, the lion’s share of floor space at trade shows is going to accessory companies who are showing off their latest blingy iphone case, craptastic Bluetooth speaker or otherwise unimpressive accessory. With the understanding that, being a trade show, it’s a place where manufacturers are hoping to get new outlets for selling their wares, there has to be a limit to how many of these things we can see.

But that limit doesn’t seem to have been met. At least, if we’re judging by the prevalence of $10 iAccessories that make up the displays across the floor. At some point we have to improve the vetting process of companies, or else shows like CES and CTIA will continue to slide. This year, between a move to New Orleans and being outdone by shows that are only a fraction of its size, CTIA is dodging rocks from the Davids of the industry world.

It’s up to the companies behind these shows to make money. In order to do that, they fill floor space with whomever ponies up the cash to reserve it. But the tradeoff is that we consumer-facing folks are finding less to write about, less to get excited about and fewer reasons to attend. In place of the monsters we’re seeing smaller gatherings not only from ShowStoppers and Pepcom, but also from the companies themselves. Tech21, whose cases are my new favorites, didn’t even bother with a booth and instead opted to rent a suite at a hotel to showcase their wares. And you know what? It was a smart move.

Since somewhere around the late 1970s, with COMDEX, trade shows have been a strange mix between those who are buying the technology and those who are reporting on it. The buyers need shows like this, but we writers and you consumers need something entirely different. While invitation-only events such as ShowStoppers are trying hard to work in conjunction with the shows, it’s perhaps at the risk of overtaking them. Fortunately for you and me, it would only prove to be more useful if the overtaking were to come to a fruition.

There are still good companies renting booth space, but their number are dwindling. Goliath is stumbling in his tracks and David is ready to sling another rock on behalf of the consumers. It’s about to be an interesting couple of years for the trade show giants, and the little guys are making all the noise.