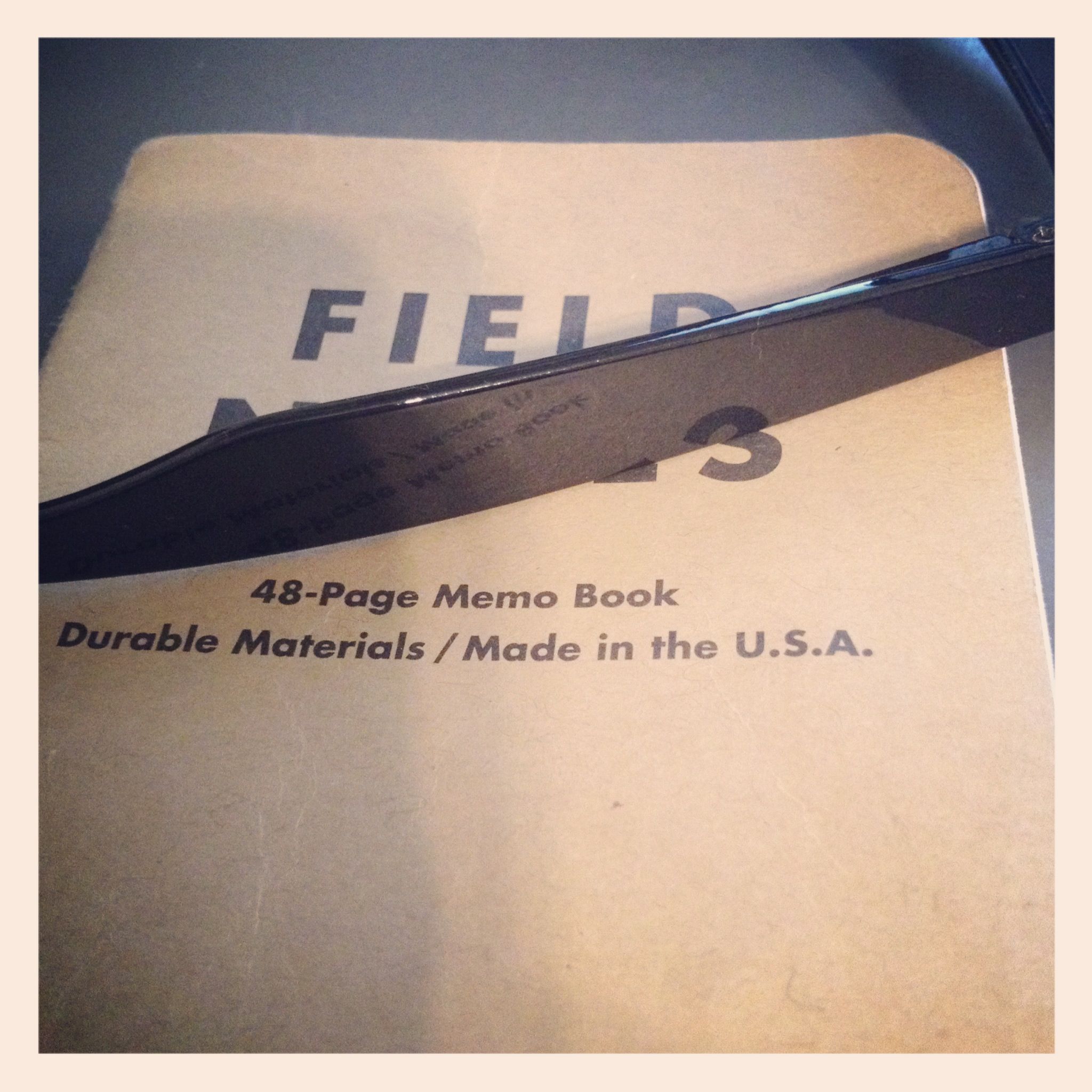 Uber-popular photo sharing app Instagram has been updated with several nice new features and a greatly simplified UI. The new interface in version 2.1 is a good sight cleaner and more modern than the last version of the app.

There is a nice new featured called Lux, which is a one-touch image enhancement that uses sharpening and fill light tweaks to improve images, especially backlit or low contrast photos. It looks like an overall saturation bump is included as well. Here’s a quick ‘before and after Lux’ shot for you:

The real treat here, though, is a tweak of the UI to give it a much needed facelift. The tweaks are decidedly minimal in their look, and many things have been trimmed down to keep the picture taking and viewing experience in the forefront.

Notifications have also gotten a tweak, and when you tap on a notification sent in iOS, you’re brought directly to the comment, user or photo that is being referenced.

We’ve been playing around with the update for a few minutes and it seems like the interface overall feels quicker, but there appears to be a bit of extra lag when completing an image capture, before the filter application segment of the process. We’ll try a restart of our device to see if the problem persists.

Some observations on the UI include the fact that Instagram has done away with the labels on the tab bar, apparently assuming that people are familiar enough with the workings of the app by now to let that go. They’ve also trimmed down the camera button to stay within the confines of the bar, a personal peeve of mine from the old version of the app. The name bar above the image still moves downward when you scroll upwards, which I wish would go away, but that’s just a personal tast thing I suppose.

The new design is partly the work of Tim Van Damme, who we mentioned was joining the Instagram team back in December. It looks like a pretty great update and should be a welcome upgrade for any Instagram user.

Read next: Spotify's iOS app gets an update that doubles the stream quality to 320 kbps