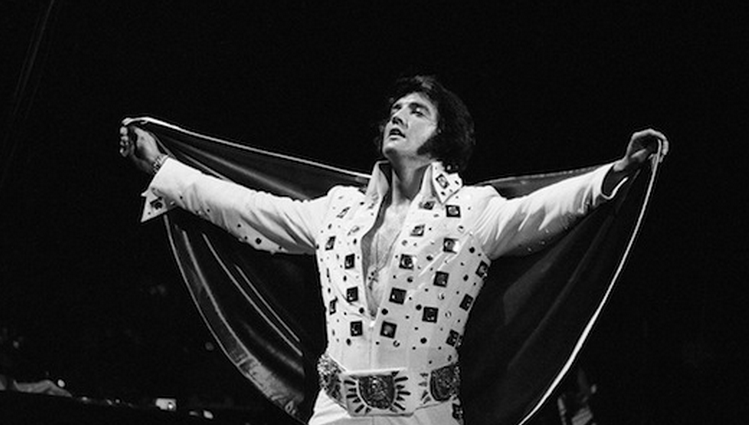 Both the iOS App Store and the Windows Phone Marketplace are controlled environments, with gatekeepers keeping strict tabs on what sort of content makes it into their respective stores. While this sort of control does lead to less malicious code making it into the hands of consumers, it also does limit how adult an app can be and still be approved.

Enter 4Chan. Well, you already know 4Chan. You remember that night you went to /b/, a bit drunk, just to find out what the hype was all about. Half a case of beer and four gallons of eyebleach were not enough to make you feel clean afterwards, were they? I thought not.

And that is the exact reason why a recently submitted app that would have brought 4Chan to the Windows Phone platform was rejected. Not that it had had much of a chance of slipping by unnoticed, but you have to applaud the developer for trying. Now, there is a 4Chan app in the iOS App Store, WPCentral notes, so how did that app make it in? It simply censors all the dark corners of the site and only brings the rainbows and moonbeams bits. In other words, it’s not real 4Chan.

To the point at hand, this is what you get to see if your app is rejected:

If you were counting, that was a fail, fail, fail, fail. The 4Chan way, if you will. This is not to say that we Internet Veterans here at TNW can’t brave the 4Chan seas without capsizing, it’s more that we are not particularly proud of that ability.

Sorry Windows Phone users, you’re going to have to IE your way to /b/.

Read next: YouTube Slam pits videos against each other and lets you pick the best