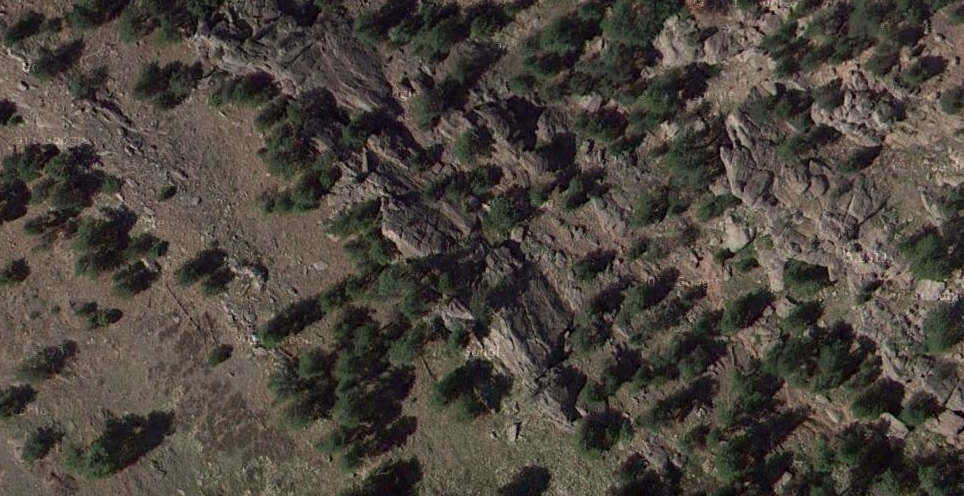 There’s something lovely about the 45° view on Google Maps. Rather than just seeing things from the top down, the angled view helps you to get a better idea of the surroundings, making the already-useful Google Maps that much more so.

According to the Google Lat/Long Blog, 21 more cities have just gotten the angled view, including one of my favorite places in the world, Boulder Colorado. As an example, I present to you the Trada building, in the middle of this map.

So there you have it. Just a quickie, but a fun one. Now if only we could get the ability to drag Google Maps to a specific angle like you can on an Android phone. That would be amazing.

Read next: The FBI is using Carrier IQ data in investigations? Not so fast...