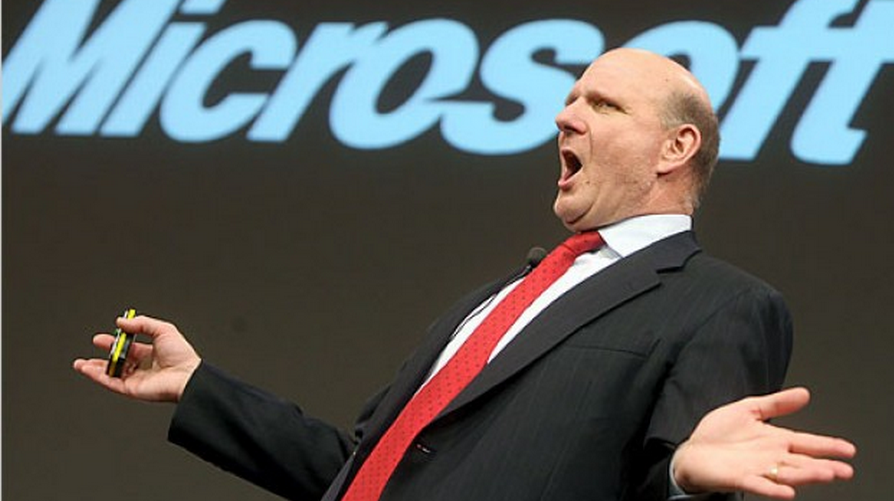 And we were just getting excited about the replacement to the Xbox 360. According to Microsoft, the aging console just recorded the biggest sales week in its history, moving nearly one million units over the seven day period.

Of course, things such as Black Friday and Cyber Monday (wince) are driving factors here, but the numbers themselves are impressive. According to the company:

We are impressed. Here, Microsoft compares alongside with the blockbuster sales that the Wii laid down, which sold some 500,000 units on Black Friday. Obviously, the slow economy is not hampering the ability of hot (old) electronics to move mountains of plastic and silicon.

The Xbox 360 has been the top-selling console for nearly every month in the last year, mostly driven by the breakout success of the Kinect, a motion sensing device that has rekindled interest in the Microsoft console gaming brand. That massive momentum is what Microsoft hopes to ride into its next product cycle, likely set to debut at E3 in 2012.

That means that the Xbox 360 is near the end of its life, but is hardly slowing down. If these numbers continue it should be set to enjoy a massive holiday sales cycle. And perhaps, those new owners will be willing to buy the next console when it comes out in just a few months.