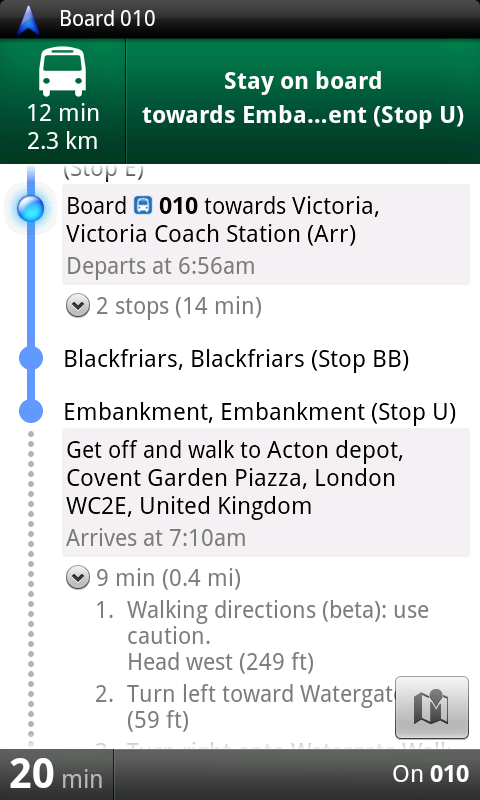 Over the weekend, Google caused a stir by purging Google+ of a large number of accounts it deemed did not use real names. As ZDnet reported, users were being stripped not only of their Google+ accounts, but their entire Google accounts – Gmail, Docs, Blogger and everything else.

While some users like to use fake names, as they do on the likes of Twitter, Google is seemingly enforcing its ‘real names only’ policy with gusto.

Now blogger Robert Scoble has posted details of a conversation he says he’s had with Google’s Vic Gundotra – the man directly in charge of the the Google+ project. Scoble says that Gundotra is aware of the public debate over real names and that “He is trying to make sure a positive tone gets set here (on Google+). Like when a restaurant doesn’t allow people who aren’t wearing shirts to enter.”

Scoble continues: “He says it isn’t about real names. He says he isn’t using his legal name here. He says, instead, it is about having common names and removing people who spell their names in weird ways, like using upside-down characters, or who are using obviously fake names, like “god” or worse.”

However, it appears that Google is learning and willing to admit that it made some mistakes with its initial reaction to non real-sounding names, and that support for pseudonyms are on the way.

“He (Gundotra) says they have made some mistakes while doing the first pass at this and they are learning. He also says the team will change how they communicate with people. IE, let them know what they are doing wrong, etc.

I pushed him to make more of the changes, like give us a good appeals process, etc.

He also says they are working on ways to handle pseudonyms, but that will be a while before the team can turn on those features (everyone is working hard on a raft of different things and can’t just react overnight to community needs).”

Those angry at their accounts having been suspended without notice won’t find much solace in Gundotra’s words, especially as there’s no clear appeals process for those affected. Still, it’s good to see Google willing to admit that it’s revising its approach to such matters ‘on the fly’, and hopefully we’ll see something a little more clear-cut from them on the issue soon.