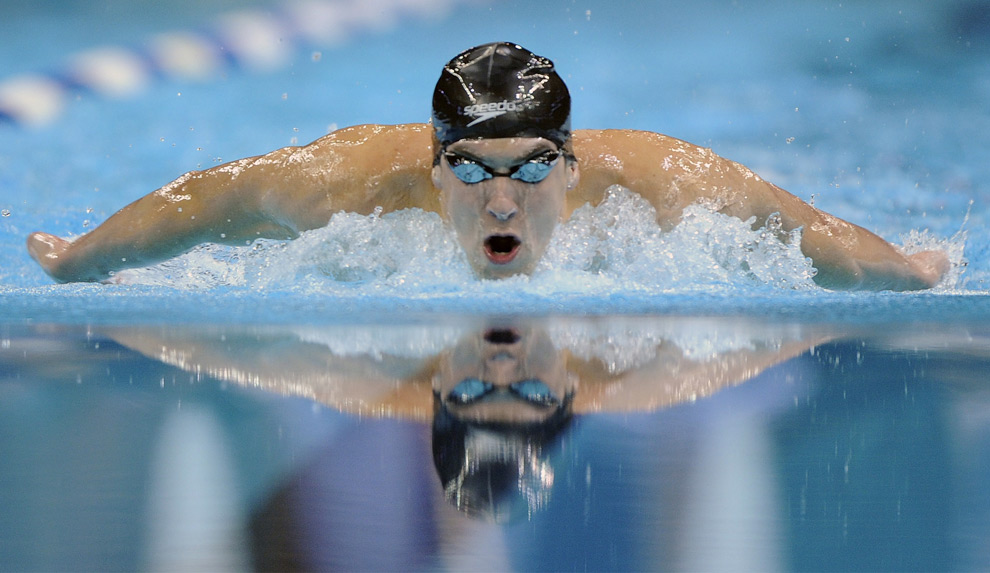 If you didn’t have the opportunity to catch up on your daily fix of technology bits and bites over the weekend, the TNW Weekend Roundup will bring you quickly up to speed with what happened on Saturday and Sunday, linking you to the most popular and discussed stories here on The Next Web and elsewhere.

Google is closing its open platform Health service due to failure to gain enough traction to be sustainable in the longterm.

As Google notes in today’s announcement, “We’ve observed that Google Health is not having the broad impact that we hoped it would. There has been adoption among certain groups of users like tech-savvy patients and their caregivers, and more recently fitness and wellness enthusiasts. But we haven’t found a way to translate that limited usage into widespread adoption in the daily health routines of millions of people.” Read More.

The days of lament over album sales are long gone. Bands have gotten with the times, and are constantly seeking new, innovative ways to reach fans in the digital age. Check out our story on BlueBrain, a Washington, D.C. based band who put out the first musical album that’s also a location aware iPhone app. Now that’s epic innovation! Being tech savvy and jumping on the social media train, like any smart brand, is essential for bands. It’s simply where the party is. Read More.

Why Turntable.fm is the most exciting social service of the year

It’s emerged out of nowhere to become one of the coolest sites on the Web in a matter of weeks, but what’s the story behind Turntable.fm, what’s so great about it and where is it going?

A service amassing a reported 140,000 users in its first month is nothing to be sniffed at at any time. A service that hasn’t courted the press at all, growing entirely virally, hitting that figure in a month is something that demands closer inspection. Read More.

Hacker group LulzSec, it appears, is through with its “anarchic lulz”, announcing today via Pastebin (of course) that it’s quitting after fifty days of activity.

“For the past 50 days we’ve been disrupting and exposing corporations, governments, often the general population itself, and quite possibly everything in between, just because we could,” the group notes. “While we are responsible for everything that The Lulz Boat is, we are not tied to this identity permanently.” Read More.

Breaking down the magical success of the iPad

Magical. The word has been used hundreds of times in Apple’s marketing to describe its products, but really took prominence with the introduction of the iPad. When Apple CEO Steve Jobs took the stage in early 2010 to introduce what we all knew at that point to be some sort of new tablet product, one of the first adjectives he used for it was ‘magical’. Read More.

The rise of Major League Gaming and the future of esports

Esports is now no laughing matter as companies that cater to gamers are joining a cast of A-list brands in sponsoring massive competitive leagues around the world that are sporting five and six figure prize pools. Read More.

Creative Commons encourages artists and creators to share their work under a Creative Commons License. This is where it starts to get a bit complicated because there are several permutations to the license, and you have to understand each one before deciding which one is right for you. Read More.

When you see something special for the first time you just get that feeling in your stomach that you are in at the ground level and you are bursting with excitement waiting for the rest of the world to find out. People used to have that same feeling with Twitter and before that with Facebook.

We’ve hit a very different situation now where the two biggest social networks have very much hit the mainstream and for the first time in my recollection the press is starting to turn a little on them both… Read More.

50 days of Lulz: The life and times of LulzSec

In 50 days, the group dominated headlines of nearly every print and online news agency across the world, distanced itself from the arrest of Ryan Cleary by the Metropolitan Police and antagonized whoever it could, simply “for the lulz”. With each day, we got to know more about the group; what its motivations were, how it was able to steal so much data and the identities of its members were supposedly revealed on a number of occasions.

With the group now apparently disbanded, here’s a look back at 50 days of LulzSec’s exploits. Read More.

What Would Colonization of the Final Frontier Look Like?

Space colonization is something that people have dreamed about since the moon landing, and is in fact considered a priority for the future of mankind by leading scientists.

Aerospace advances, submarines that humans can survive in for months at a time autonomously and experiments like the Biodome have all led to uncovering pieces of the puzzle. Read More.