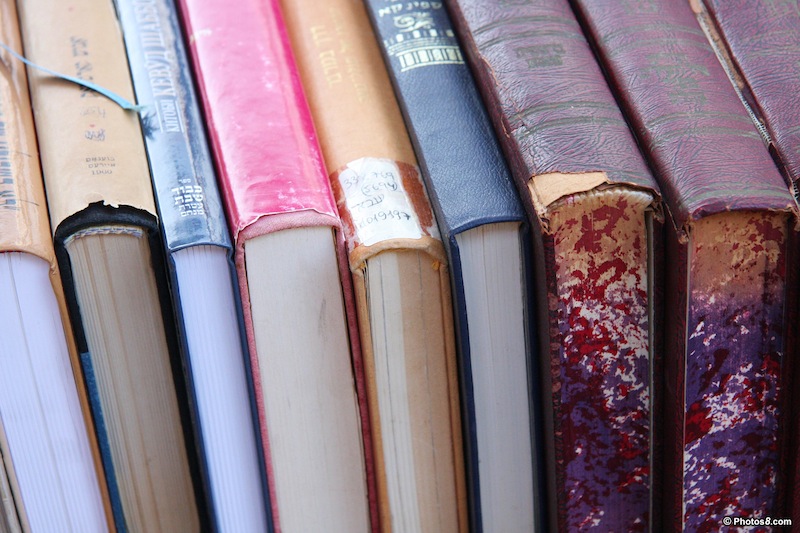 UK-based startup Unbound is aiming to democratize the publishing process by enabling readers to have a say in what does and doesn’t get published. The process allows readers make an initial funding pledge and if the author gets enough funding for their book idea they can go ahead and start writing. Unbound will pay for the author’s living costs whilst they write the book.

What really makes Unbound special is they are also the publisher in the process so they provide a complete funding and publishing solution for the author and split book sales profit 50/50 with the author. But the main problem with Unbound is it only lets established authors or authors with agents put their book ideas on the platform, not any unsolicited project from everyone who wants to write a book, but the co-founders say they will be rolling out this feature later on.

Unbound’s co-founders have years of literary experience; Justin Pollard is the author of nine books including Alfred the Great – theMan Who Made England and Secret Britain, John Mitchinson was the first Marketing Director of Waterstone’s and writes a weekly QI column in the Saturday Telegraph and Dan Kieran is the author and editor of nine books including; Crap Towns – the first viral internet phenomenon to turn into a Sunday Times bestseller.

The team are currently promoting Unbound at The Literary Festival in Hay – I Skyped John to catch up with the team’s progress.

Read next: UK web designers and developers: Get off your laptops and into the woods