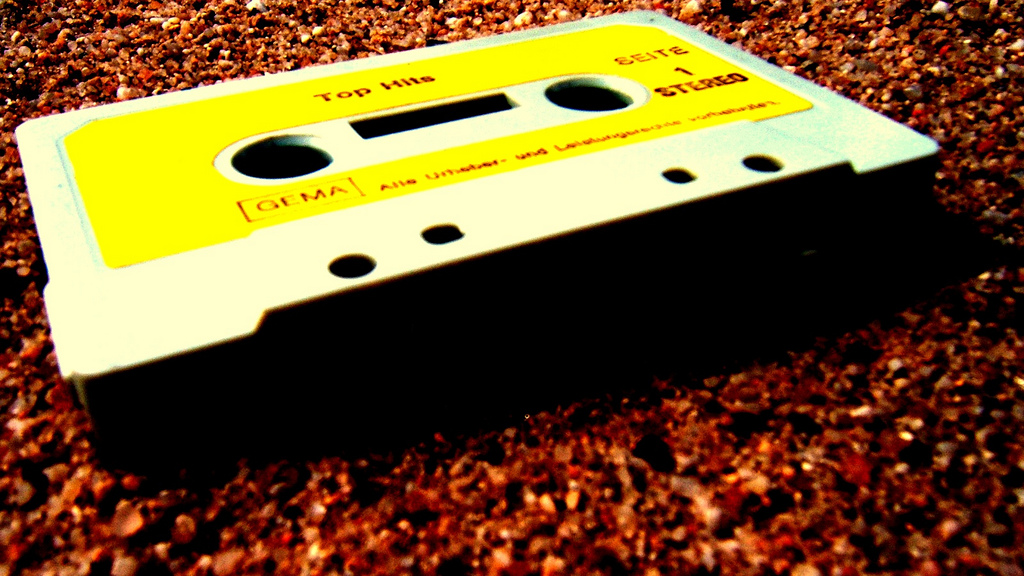 TNW Conference brings together the leading startups and companies from the web and mobile scene from many countries around the world. Every year we invite the most inspiring speakers from the US, Europe and Asia to share their thoughts on the near future of the ever growing connectedness of people, companies and everything in between.

Often, the focus is on what’s happening in the US and that is interesting because a lot of stuff is happening there, but as TNW Conference is taking place in Amsterdam we decided to arrange a special block on innovation on the web and mobile sphere specifically from Europe. A lot of things are happening in Europe and many companies show that European companies can be truly successful on a global scale. Take mobile gaming companies like Rovio and Outfit7, or successful companies like SoundCloud and Spotify that disrupt the way we consume music, the biggest IM company in the world sending over 18 billion messages a month eBuddy, Spil Games, eCommerce powerhouse Vente Privee, the hot mobile app Viber and I can continue for a while.

Starting your company in Europe is not the easiest task with different cultures, many countries, regulations, different languages and often a less lively ecosystem of investors and exit partners when compared to the US, but that background gives these entrepreneurs something special, something we all can learn from. That is why we’re building a Europe’s innovators block into the schedule of TNW Conference. In 20 minute talks you’ll get the ins and outs, the do’s and don’ts and the expectations for the markets the leading entrepreneurs from europe operate in.

We already have 80% of this special block confirmed, but we’d love to hear which European company you want to see at TNW Conference. Let us know in the comments or via the social platforms (FB, Twitter)

See you in Amsterdam!

Read next: An update for Windows Phone 7 is live, but it's not the one you want