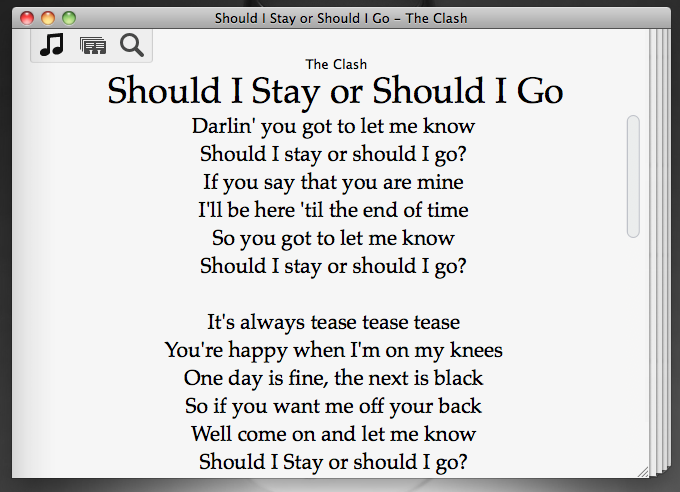 Not sure if this is cool or yuck but it certainly is innovative and interesting. Swedish Jernhusen, a real estate company is building a train station which will harness the power of the heat given off by commuters into energy. The 1 billion project to refurbish Stockholm’s Central Station will see the heat given off by the daily 200,000 commuters be converted into heating a building near by.

Understanding how cell phones are charged by human body movements is relatively easy to grasp, but how on earth is energy generated from commuters’ body heat? This is how it works; the heat generated by all those bodies rushing to work is sucked into the ventilation system. The vents contain heat exchangers that then convert the warmth into hot water. The heated water is sent to another building across the road, where is reduces energy costs of that building by a staggering 25%

If they were to apply this system to Oxford Circus or Waterloo station in the UK, there could possibly be enough heat generated to keep most Brits warm through the winter months (all year round).

If you want to contribute body heat to the Stockholm’s Central Station then pop down in June 2012 when the building work is expected to be completed.

Anyone else reminded of the Matrix?