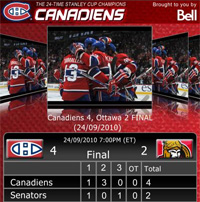 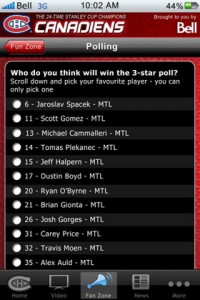 Read next: Updated: Bell denies Montreal Canadiens app to all but their own customers