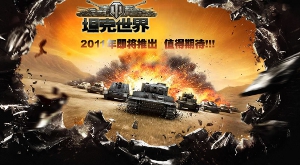 Square’s launch has not been without several setbacks.   First there were security concerns, followed by a lack of the Square card readers which connect to one’s mobile device via the headphone jack.  Those issues appear to be alleiviated with a mass roll-out of the service expected by the end of the summer, as other services, particularly Mophie, and Visa begin testing their own mobile payment solutions.

How will Square respond?  Today we get a taste with the launch of updates to their iPhone and iPad apps, version 1.3, which features:

Here’s a video explaining Square for those unfamiliar with the service:

Are you a Square user?  If not, get the app here.  If you’ve signed up for the service, have you received your card reader?  What appeals most to you about the service?