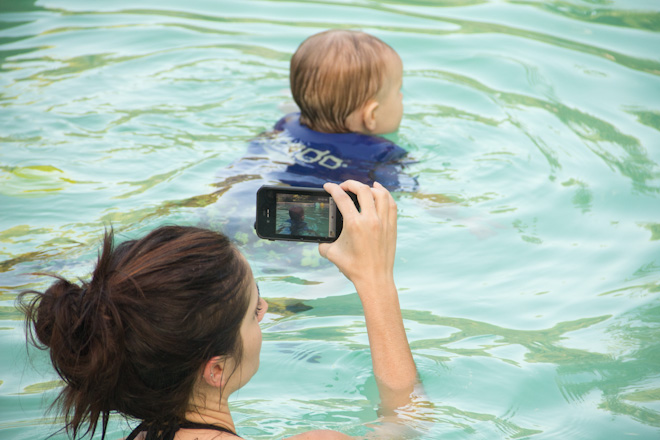 Read next: War Of The Phones Poster, T-Shirt